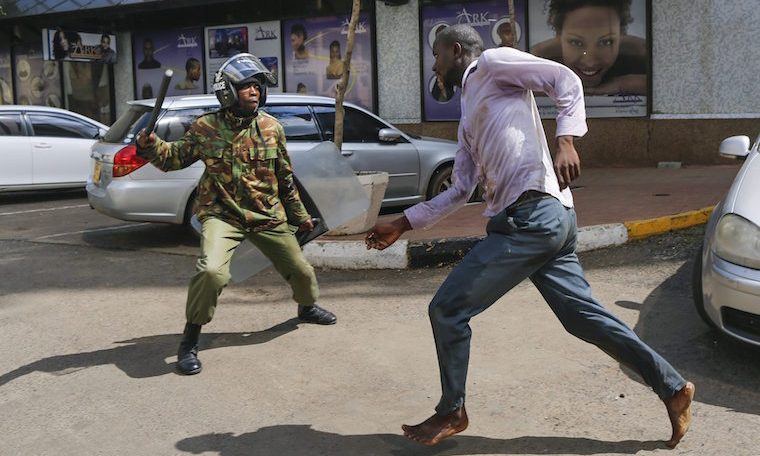 Kenya’s civil society has faced a myriad of challenges but it has grown resilient and vibrant over the decades. Njeri Kabeberi explores the role of the state in shrinking political spaces for civil society organisations in Kenya. 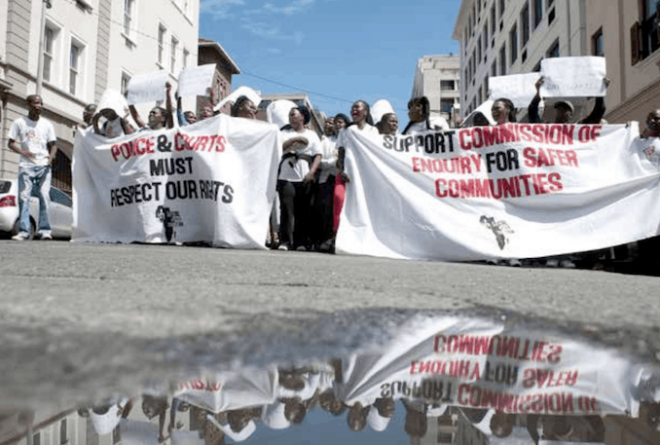 An interview with Chumile Sali, an activist with the Social Justice Coalition (SJC), a mass member-based social movement on state-civil society relations in South Africa 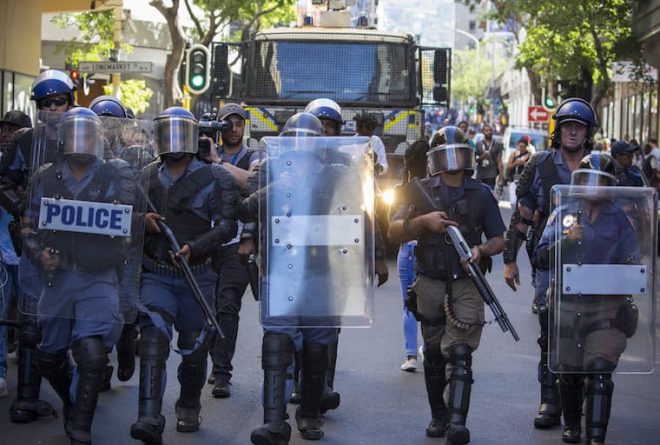 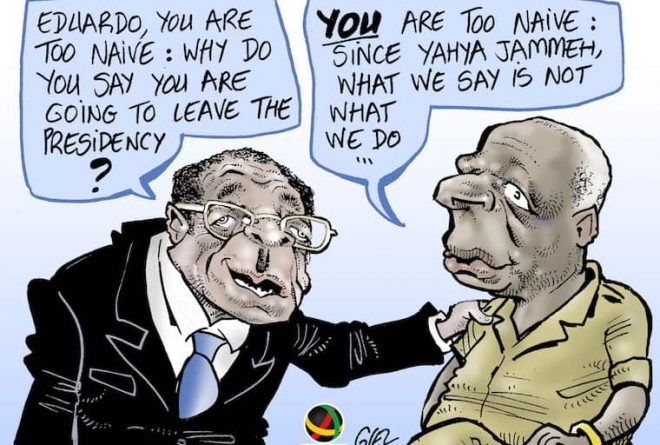 Zimbabwe’s governing Zanu-PF party has confirmed President Robert Mugabe as its candidate for the 2018 polls. President Mugabe who will be 94 in 2018 has showed no signs of relinquishing power and naming a successor. Conversely, reports that Angola’s President Jose Eduardo dos Santos will step down before the country’s 2017 elections have raised a few eyebrows. The reports of dos Santos’ retirement come amidst numerous cases across the continent where leaders continue to cling on to power, in some cases against the wishes of the electorate. 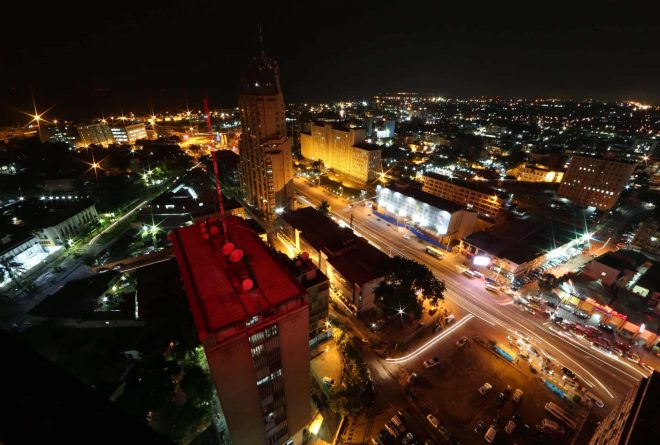 Africa’s future is urban. Quality of life for Africa’s city dwellers will, however, directly depend on the quality of urban governance. Urbanisation can spur development but under current conditions, it is more likely to compound Africa’s structural challenges. Making cities inclusive, safe, resilient and sustainable as stipulated in the UN’s Sustainable Development Goals is no easy task. 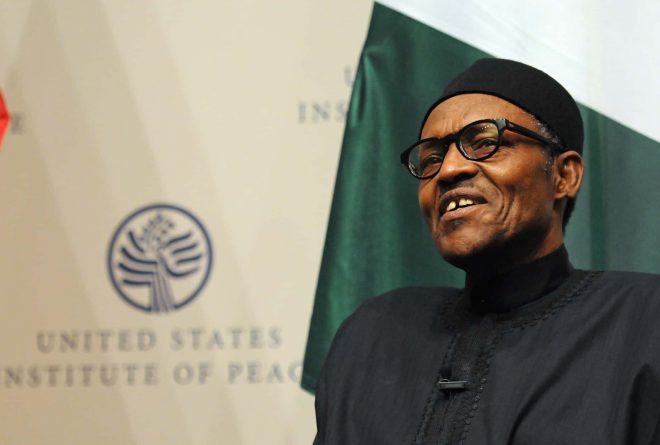 Think about it: when was the last time you heard a substantive policy statement from any of the ministers Mr. Buhari squandered six months to name?
On November 8, 2016 Americans elected Donald Trump as their 45th president. By the time you’re reading this, Mr. Trump would have named all his nominees for leadership of various government departments. 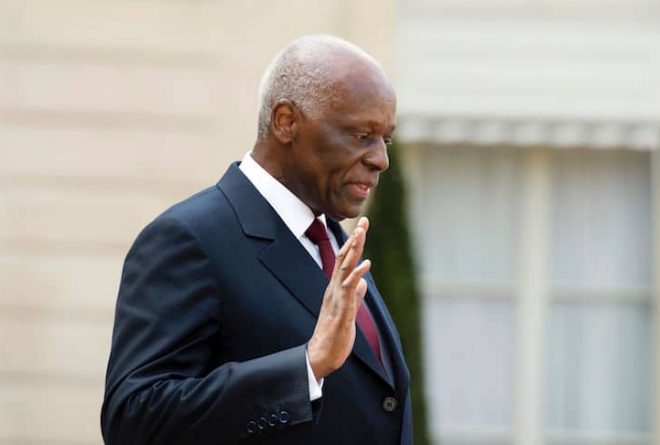 It’s hard to imagine the country without him, but dos Santos’ departure could well set change in motion. 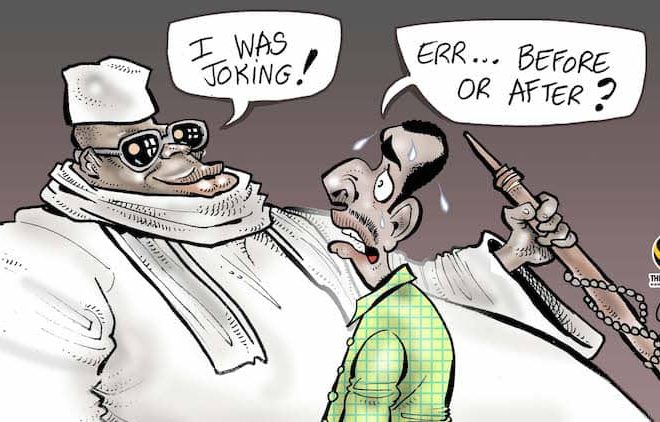 The Gambian President Yahya Jammeh is widely known as an unpredictable political figure, and true to his reputation, the Gambian leader last week dropped a bombshell, which left Gambians dumbfounded. Only a week after making a shock concession after a defeat by Adama Barrow in the presidential poll, Jammeh who has been in office for 22 years has declared that he will launch a legal challenge to contest his defeat. Last week Jammeh congratulated Barrow on his “clear victory”, and pledged to oversee a smooth transition. The concession was widely applauded and hailed as a monumental step, which could bode well for democracy, and inspire other African leaders to respect the wishes of the electorate. Jammeh’s about-turn has been widely condemned, seen as an attempt to subvert the will of Gambian citizens and to cling on to power. 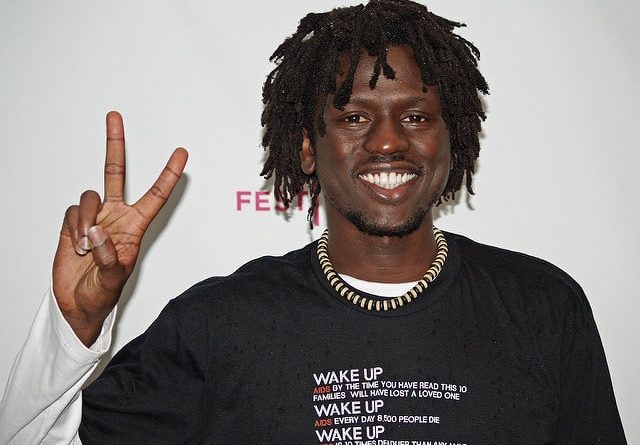 “They found peace and success internationally, and chose to come back and shine a light on their homes, and use their personal profiles to raise their communities.” Seasoned talent manager George Issaias with some eagle-eyed insight on how internationally-recognised African artists are giving back to the continent from whence they came.