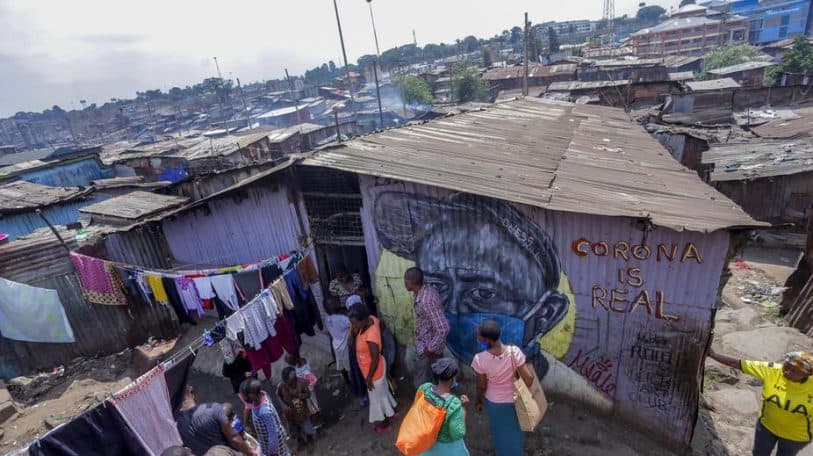 Slums are a challenge for controlling the pandemic. Strengthening their fragile healthcare provision would help mitigate the effects of COVID-19 and future pandemics. 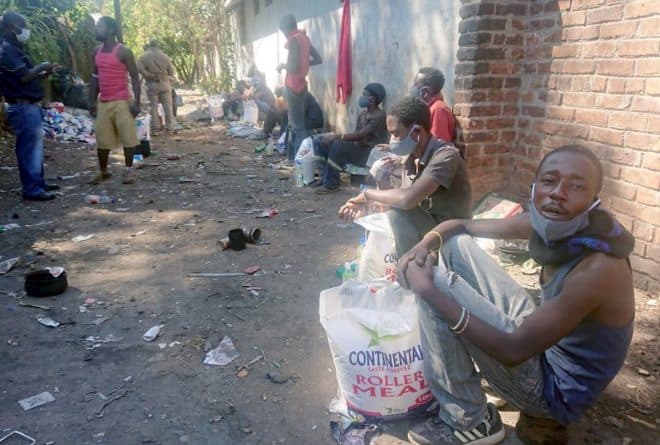 The story map reveals that like any part of society, street youth are both subject to and willing to conform to rules and conventions, in this case for their own and others’ safety. 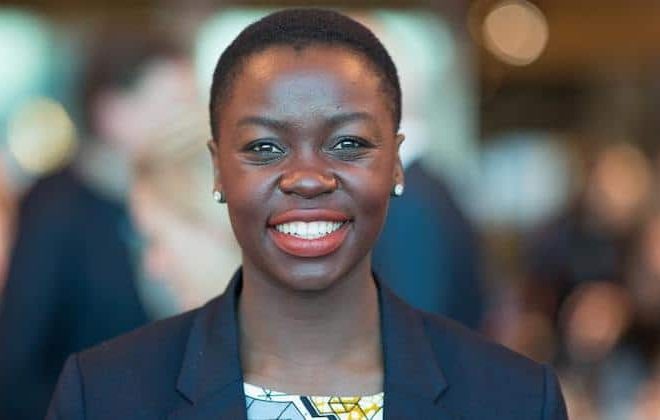 Law student and human rights activist Mary C. Namagambe is the founder of She for She. This hybrid company is working to tackle the lack of access to appropriate health care information and products, as well as the rate at which young girls in Africa are dropping out of schooling due to period poverty. 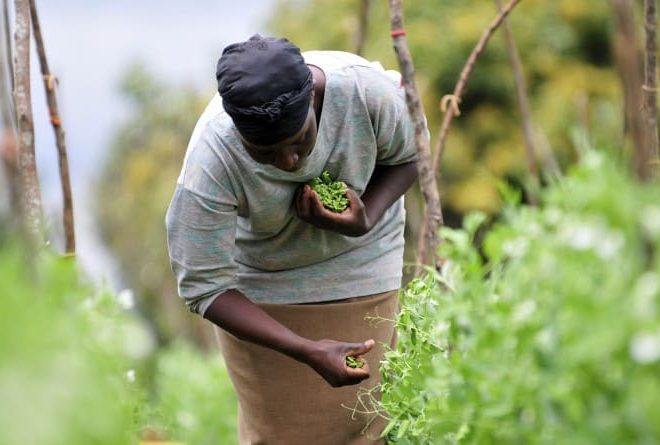 “Knowledge without wisdom is like water in the sand”, this African proverb sends one fundamental message – to knowledge, always add wisdom – or better, knowledge in and of itself, is not enough. 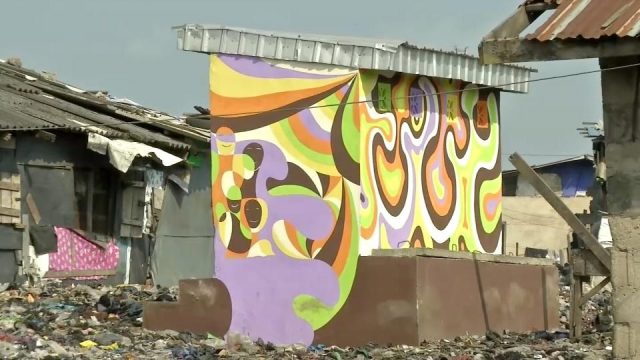 Gani Taiwo is a 41-year-old artist and social activist who paints colourful murals on public toilets in the Ijora Badia slum of Lagos to help improve the settlement’s profile and its inhabitants’ quality of life. 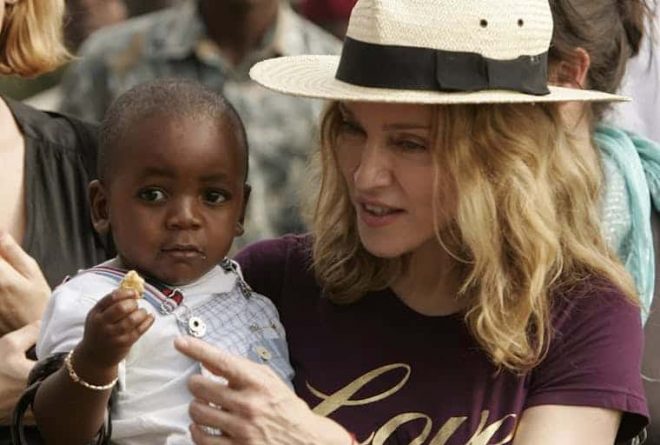 Voluntourists’ ability to change systems, alleviate poverty or provide support for vulnerable children is limited. They don’t have the skills and can perpetuate patronising and unhelpful ideas. 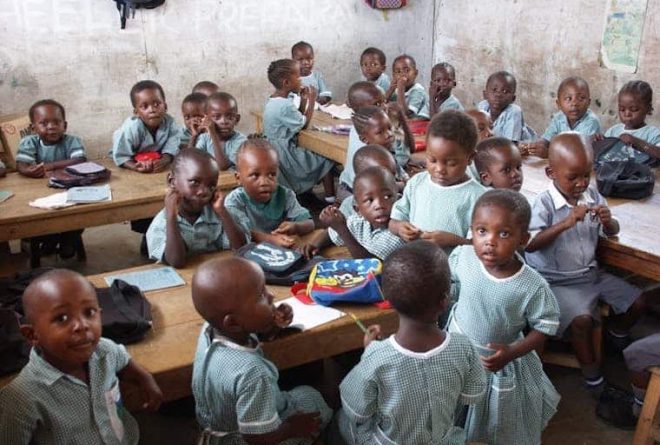 More than half of primary school students in Nairobi attend #privateschools. This is despite the fact that 15 years ago the government implemented a free primary education programme 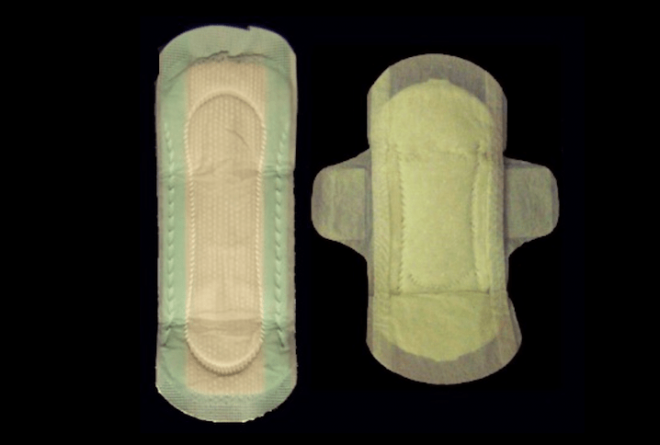 The Scottish Government will hand out free sanitary products to those in need as part of a pilot project in Aberdeen in what is essentially the first national government-sponsored effort of its type. Several African countries are on the path to establishing sanitary dignity by providing free sanitary products to low income girls and women. However, there is need for a comprehensive policy framework to tackle the availability of the products and the lack of education and sanitation infrastructure. 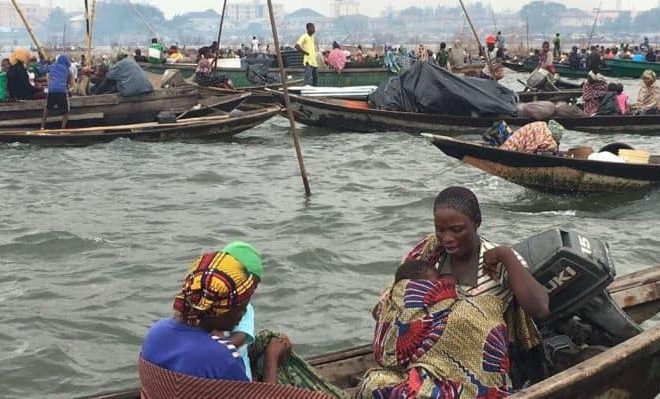 In Lagos, Nigeria, over 30 000 citizens living in the waterfront settlement of Otodo Gbame, Lekki, were rendered homeless when the state government’s task force demolished the settlement on 9 April 2017. Ever since, life has taken a turn for the worst for the evicted people. Most of them have found refuge in other slum settlements across Lagos state and are surviving on donations. This essay looks at the present living and economic situation of the Otodo Gbame evictees.