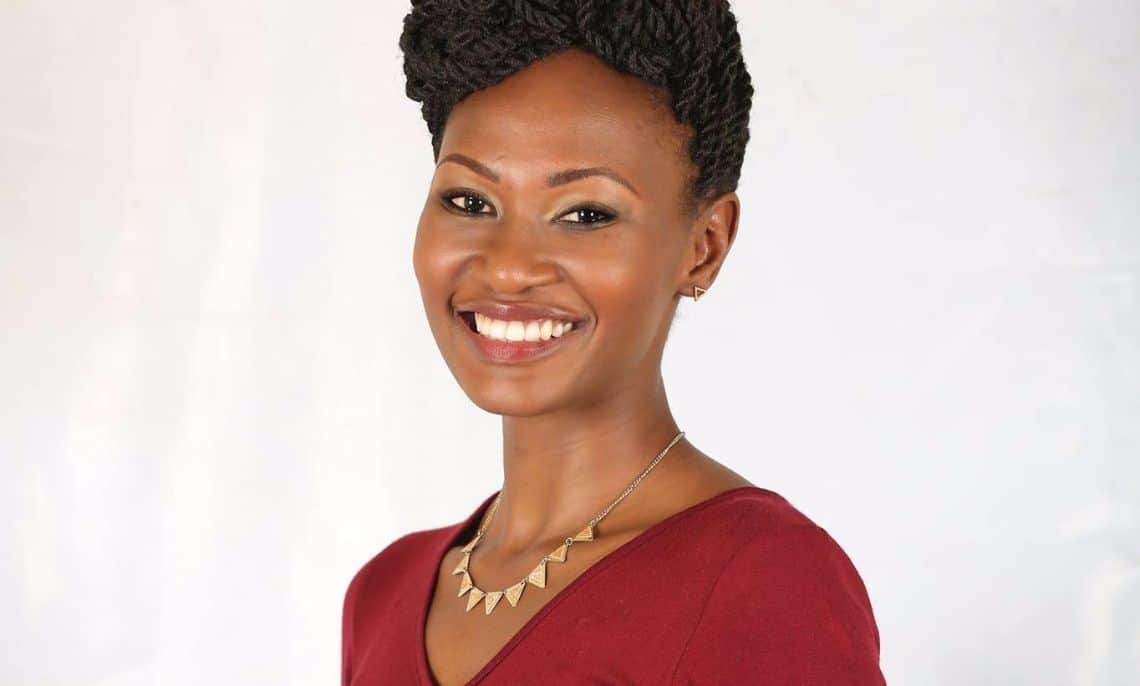 Ugandan-born journalist, Nancy Kicungira, was on Monday announced as the winner of the BBC World News Komla Dumor Award. Kincungira has produced and hosted a weekly segment telling inspirational stories of people working to uplift and better their communities for KTN. She has also served as the network’s Social Media Editor.

“I am so greatly honoured and humbled to be the winner of this award. What I am most grateful for is the incredible opportunity given to me by the BBC to take my passion for African stories to the world stage and I look forward to reflecting the intriguing nuances of our continent in the story I will produce. I have always believed deeply and resolutely in the immense power and potential of Africa and Africans, and Komla Dumor was for me one of the best examples of that, not just in his body of work, but in his personality too. To be a part of continuing his legacy is such an honour it feels almost like a dream!” she said.

She will join the BBC News teams in London for three months starting in September. There she will gain skills working with news teams across the broadcasting and online platforms reaching the audience of 308 million people across the world.

The award was set up in honour of presenter Komla Dumor who passed away in January 2014, and aims to continue Komla’s legacy by celebrating African journalism and finding exceptional talent.