Zimbabwe reportedly the biggest condom consumer in the world
Advertisement 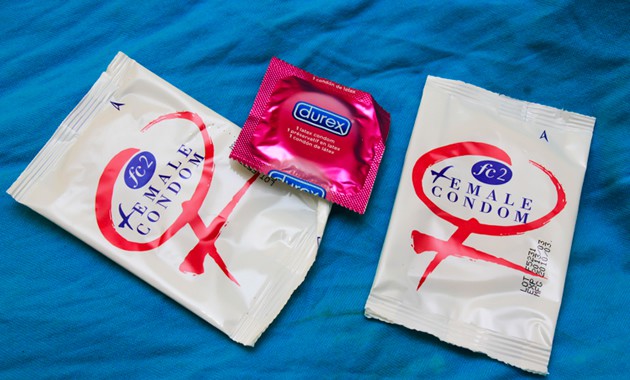 According to data collected by the National Aids Council (NAC) and the United Nations Population Fund (UNFPA), Zimbabwe is topping the world list in terms of condom usage with over 109 million condoms used in 2014 alone.

NAC’s director of monitoring and evaluating, Amon Mpofu, said “We had 104 million male condoms and 5.2 million female condoms distributed in 2014 alone,” adding that HIV infections in Zimbabwe were cut in half for adults from 2009 to 2015, and by 30 percent among children from 2010 to 2015.

The large-scale distribution of free condoms by the Zimbabwean government, non-governmental organisations and social marketing campaigns has helped the country realise a significant reduction in HIV infection rates. However, the report has highlighted that despite it’s extensive condom distributions, the country is not out of the woods yet as it continues to be stirred by disparities in consistent use of condoms by the people.

According to the current data, Zimbabwe still suffers from a widespread HIV epidemic, with just over 1.4 million people living positively with HIV in a country of 13 million.

The reduction in infection rate is a plus for the country which has witnessed a drop in the HIV and AIDS-related mortality rates by 30 percent for adults and children by 2015.