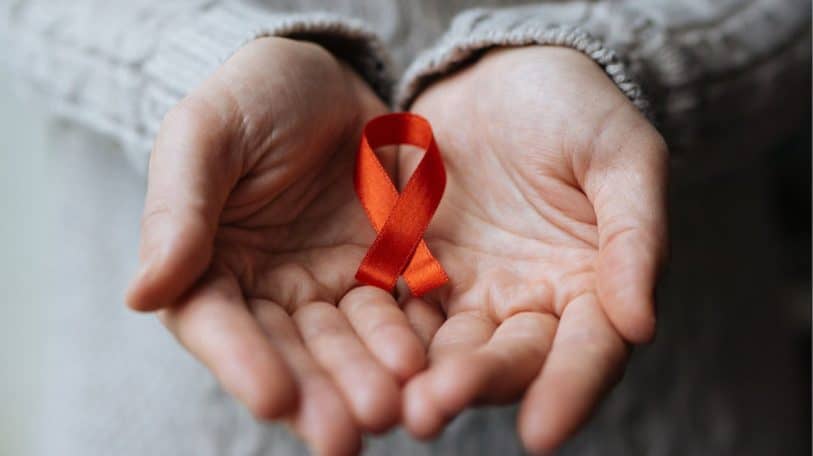 Scientists are disappointed, but not deterred by news that the massive HIV vaccine trial, HVTN 702, has been abandoned early for failing to stop HIV infections. 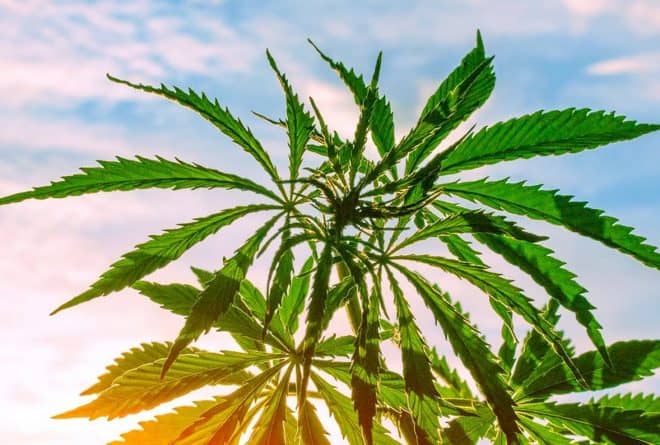 There are two histories of dagga in South Africa – the one of criminalising it and the other of the state trying to make money off it. 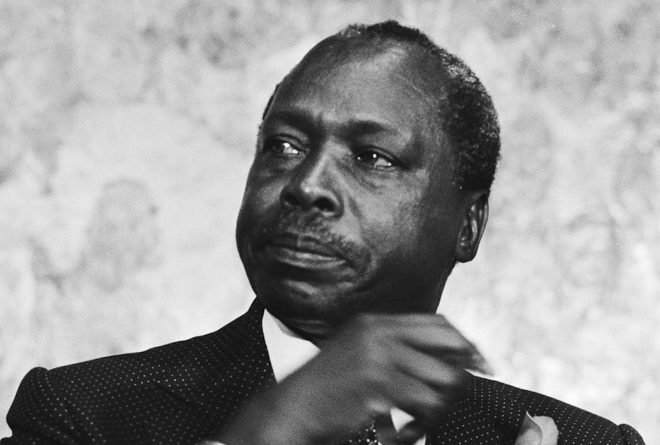 Former President Daniel arap Moi’s death has divided opinion among Kenyans. Celebrated by many, but despited by others, Moi leaves behinds a contested and problematic legacy. Moi’s record of massacres, torture, and corruption remains a story that critics say should define how he will be remembered. What memory did the Moi years bring? 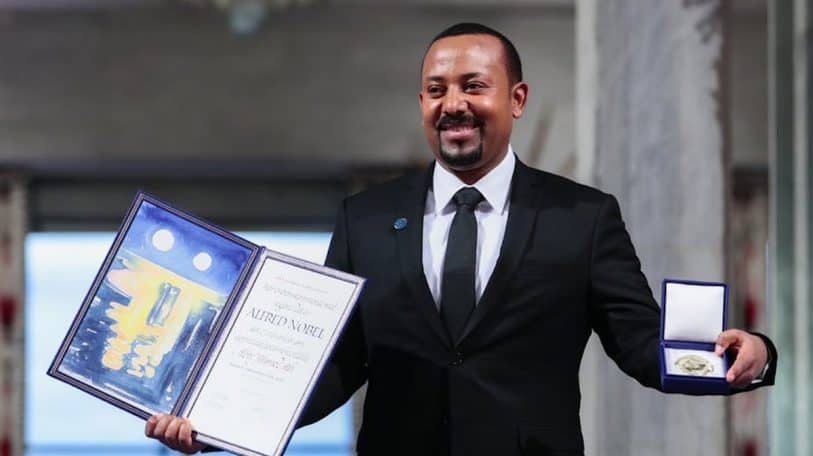 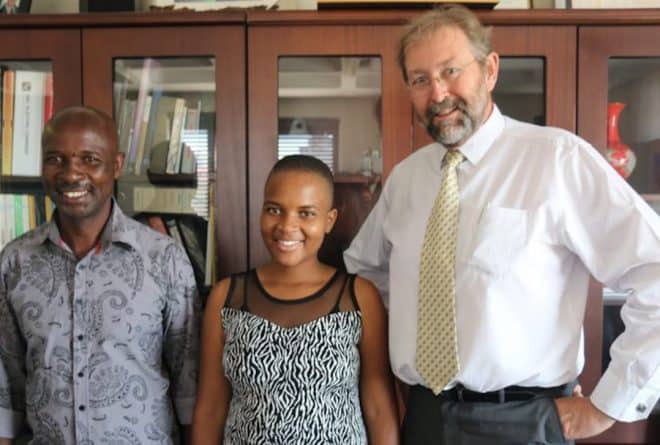 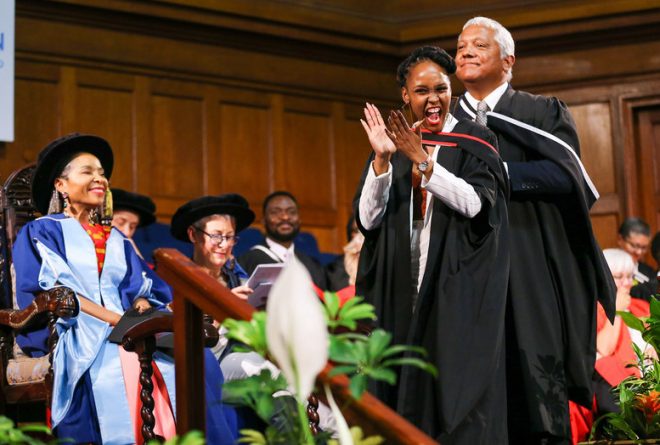 The University of Cape Town (UCT) has been ranked 39th in the recently released Times Higher Education (THE) list of the 200 most international universities. These institutions collaborate on research across the world, have a strong reputation globally and have a high proportion of international students and staff. 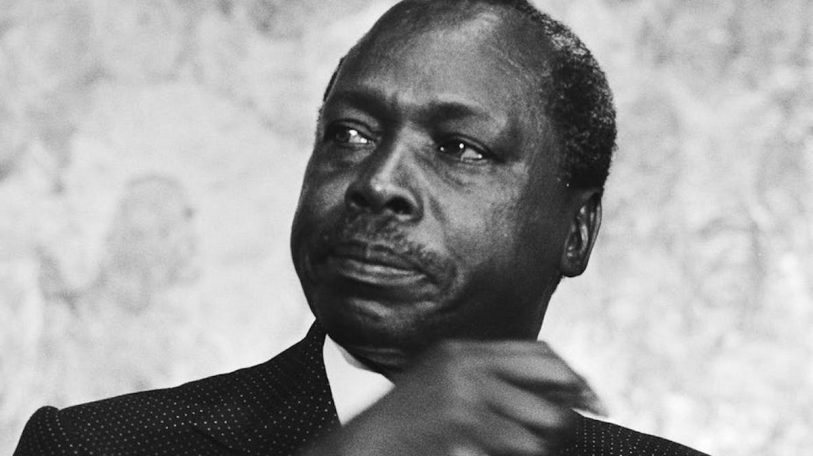 Moi’s financial generosity, skills in the vernacular, frequent tours of the countryside, and excellent memory for names and faces kept him popular with many. 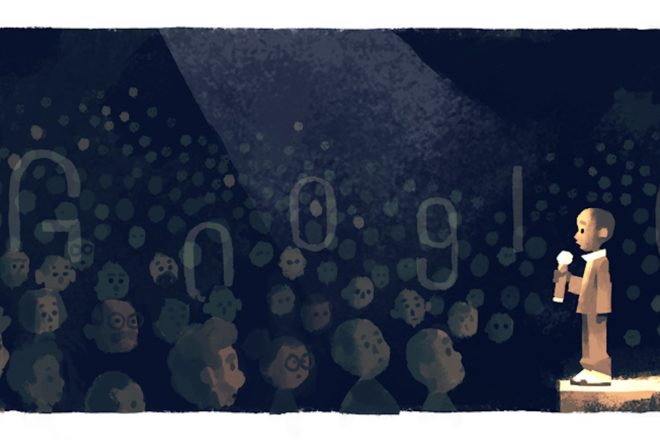 To remember, celebrate and honour one of the world’s best-known child HIV/AIDS campaigners Google today published a doodle, dedicated to the late South African AIDS activist Nkosi Johnson. Celebrating Nkosi’s remarkable legacy, Google said the “Doodle honors the life and legacy of a voice of change heard by millions around the world”. 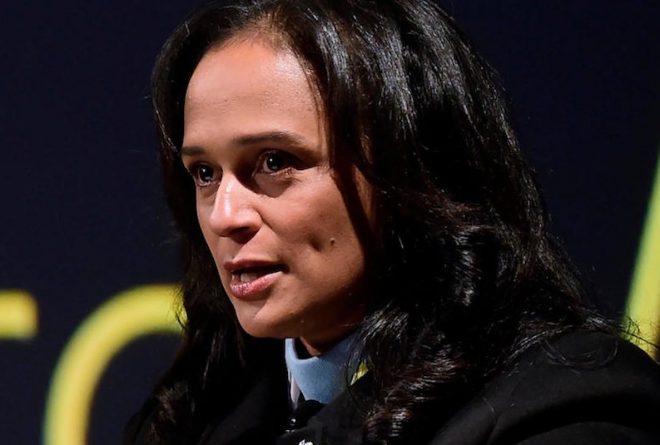 Is Angola’s Lourenço going after Isabel dos Santos to fight corruption or to boost flagging support?