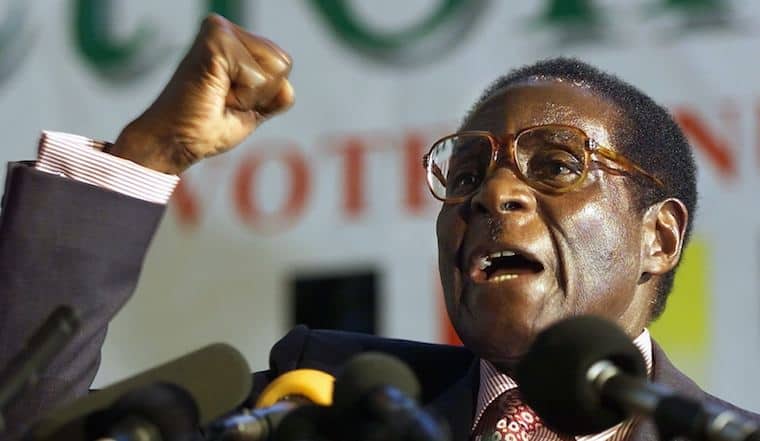 The death of former Zimbabwean President Robert Mugabe has elicited mixed reactions. Some remember Mugabe as a nationalist, Pan-Africanist, brave revolutionary, but for others Mugabe’s long hold on power, and autocracy will remain a stain on his contested legacy. Various political groups in Zimbabwe and across the continent have sent out their condolence messages on the passing on of President Mugabe. 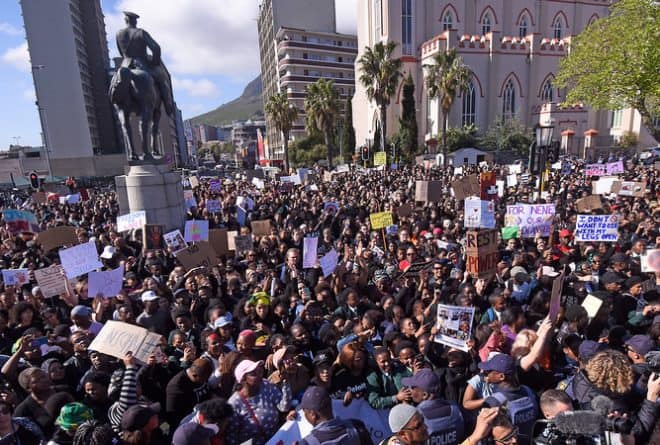 Anger and tears were in evidence as students and staff from the University of Cape Town (UCT) were joined by members of the public outside Parliament on Wednesday morning, 4 September, to call for an end to sexual and gender-based violence. 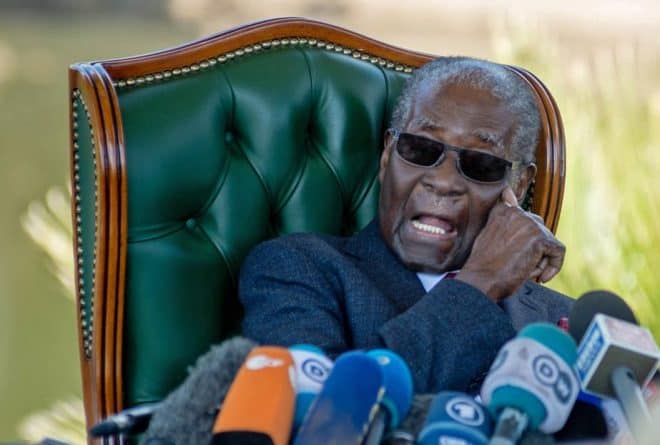 Robert Mugabe’s years of playing one group off against the other to favour himself finally wore too thin in 2017. 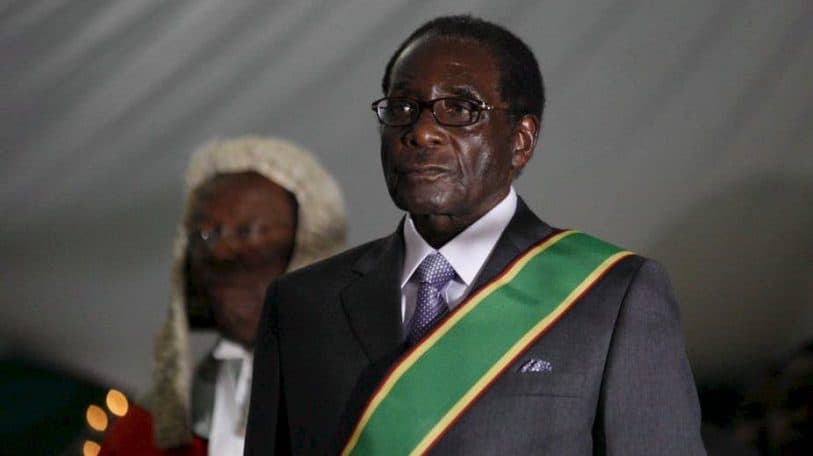 Where should we place Mugabe among the pantheon of African nationalists who led their countries to independence? 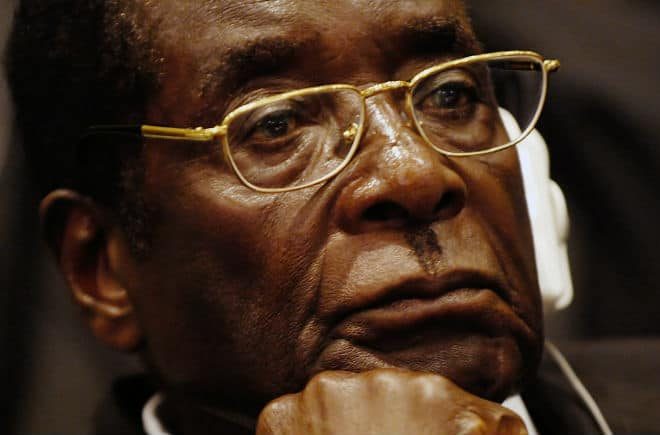 Zimbabwe and Africa have lost an anti-colonial and liberation hero with the passing of former President Robert Mugabe (95). A colossal, brave and charismatic yet divisive figure, Mugabe tirelessly fought for Zimbabwe’s political and economic freedom his entire life. Gushungo as Mugabe was affectionately known was undoubtedly one of the most vocal anti-colonial African leaders and dedicated his life to fighting colonialism and neo-colonialism. We share with you 10 of his profound quotes. 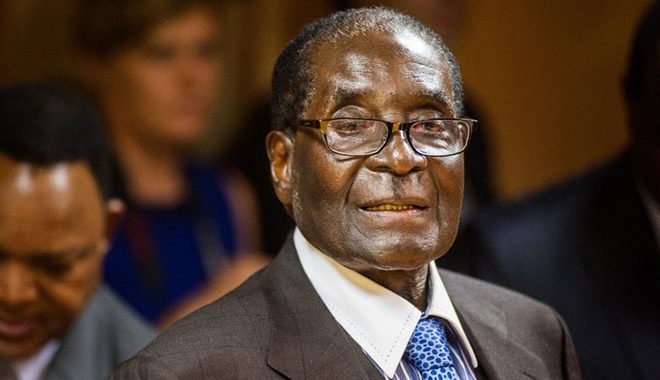 Former President of Zimbabwe Robert Mugabe has died. Zimbabwe’s founding leader died in a Singapore hospital on Friday morning at the age of 95. 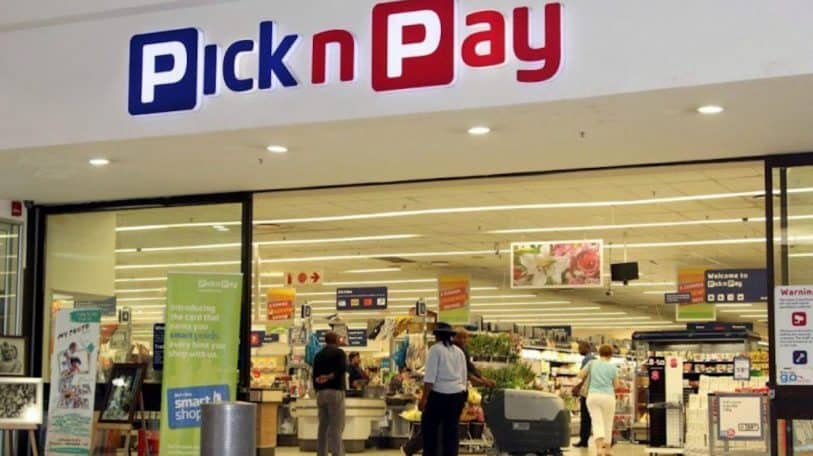 The frosty relations between South Africa, and its neighbours are likely going to continue to sour following the looting of South African owned retail shops in Lusaka, Zambia. There are reports that South African trucks are being barred from crossing the borders to neighbouring countries, with major incidents recorded in Mozambique and Zambia. 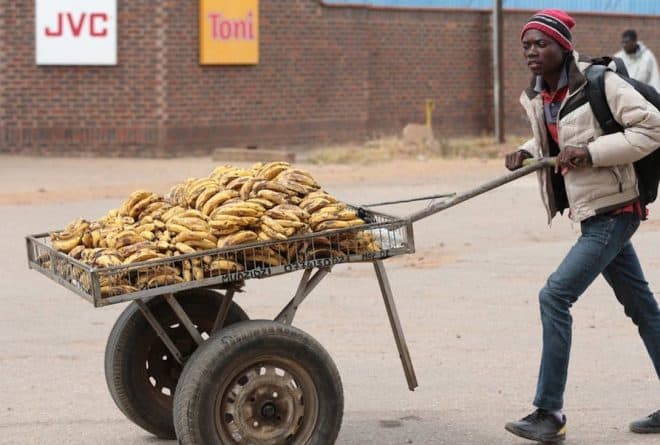 It’s time for a new approach as it becomes increasingly clear that protests won’t topple the Zanu-PF government. 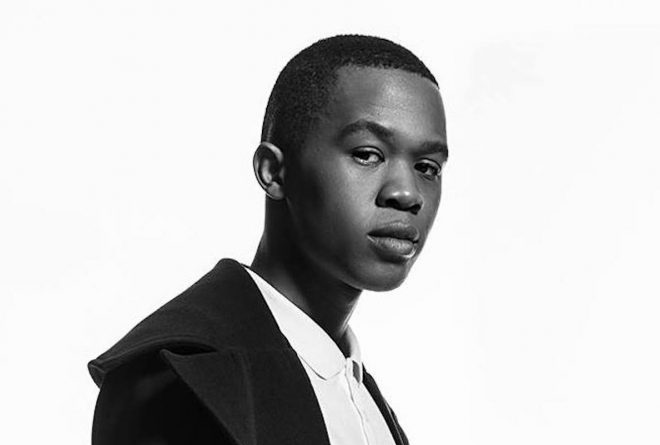 26 year-old Thebe Magugu is the first African to win the prestigious LVMH prize. The fashion talent prize comes with a €300,000 cash award, and includes a year of “technical and financial support” from the luxury giant. The South African designer was part of 1,700 applicants from 100 countries who applied for the LVMH prize.