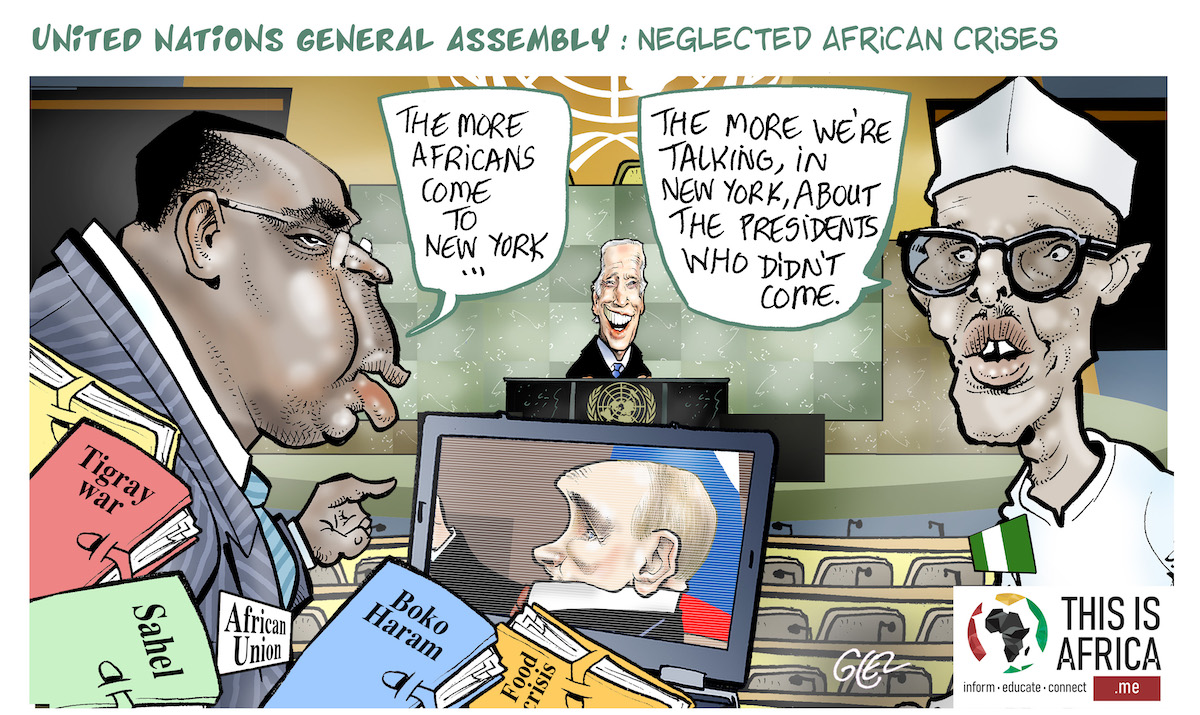 Senegal’s President Macky Sall delivered a list of important African demands at this year’s UN General Assembly. Other African leaders including Nigerian leader Muhammadu Buhari, also called for a better and fair representation of the continent on the global stage.

There have been calls in the past for the expansion of the UN Security Council to include and reserve permanent representation for Africa, and the continent should be at the centre of decision-making circles.

Speaking on the issue President Sall has previously said “…what is certain is that it is unfair that the African continent, with 54 countries, is not represented as a permanent member of the Security Council. With South Africa, with all the other countries, we will continue to fight to stop this injustice to Africa.”

Renewable energy by force: Does the West have any moral high ground to interfere in Uganda and Tanzania’s oil and gas development projects?