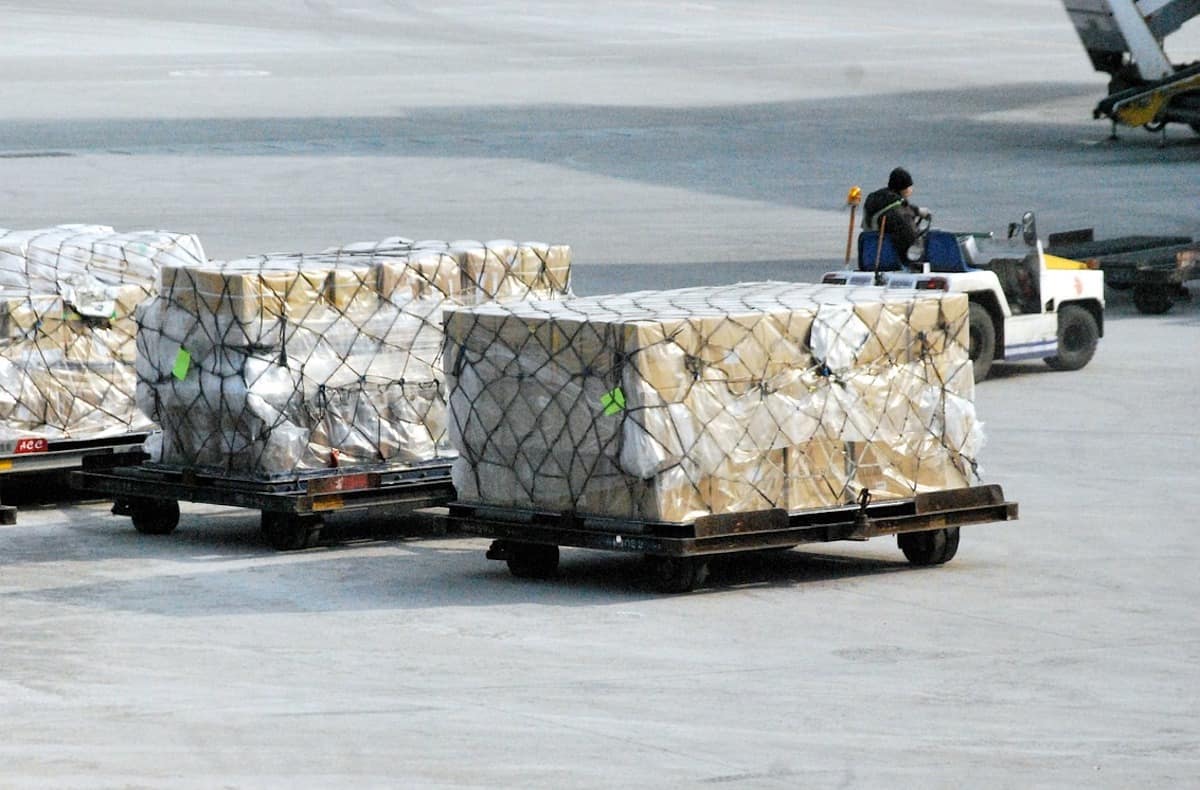 Revoking Matt Hancock’s appointment as special representative for Africa’s economic recovery is a necessary corrective step in the right direction. While the reason for withdrawing his appointment has been cited as technical, analysts and social media in the UK and in Africa expressed shock and dismay about the decision since it was revealed.  Indeed, for African people looking for real solutions to our perennial economic crisis, nothing but indignation could be evoked. Our continent’s economy needs to be extricated from the colonial peonage maintained by African and foreign elites alike. We need an economy that centers Africa’s self-determination, our people and planet’s wellbeing. We need a recovery that the narrow imagination of the likes of Hancock cannot even fathom, let alone make a reality.

Through the mist of false promise

If we needed one, the pandemic has offered a clear window into why Africa’s economy must be rebuilt to meet the interests of African people. Africa remains excessively vulnerable to external shocks as a consequence of having an economy based on the siphoning of raw materials and an over-reliance on imports. The real state of Africa’s healthcare system after decades of privatization and the defunding of the State was exposed to Africa’s elites whose medical tourism to the likes of India, Singapore, Europe and the United States were suddenly brought to a halt by travel restrictions. The legacy of structural adjustment is that some of the world’s most effective medical personnel (doctors, nurses and researchers) have fled the continent for work elsewhere. While stories of Africa’s economic growth capture headlines the world over, pervasive and persistent unemployment spreads and wealth and inequality gaps are now at their highest levels.

With rising interest rates and falling prices of raw materials, Africa’s debt burden has grown significantly in the last ten years.  Ironically so, given that Africa has a net capital outflow of money. The incapacitation of our economies by debt leaves the state with little fiscal space and leverage to respond to crises of any kind: be they health crises, or the climate crisis. Indeed, development focused on industrial and export-oriented agriculture has created unparalleled food insecurity for Africa’s people while the lack of investment in localised food systems and an unwillingness to promote food sovereignty has had detrimental impacts on Africa’s biodiversity and climate resilience.

During the COVID19 pandemic, the wealth of billionaires has increased by USD 10.2 trillion globally. Pandemic profiteering amongst elites and corporations, including big pharma, is widely seen as morally reprehensible. This legalized corruption must be unmasked as the natural product of the globalized capitalist economy.  In Africa, as elsewhere, the impact of disaster capitalism particularly impacts women’s lives, who are the majority of precarious workers and carry the greatest burden of the lack of social protection.  Capital flight of approximately USD 89 billion annually from the continent in the form of illicit financial flows alone could contribute significantly to public coffers. And still the worst is yet to come, the UN estimates that 85% of people worldwide will be living under austerity conditions for at least the next three years. Decades of hyper-impoverishment of Africa’s close to half a billion people living in extreme poverty has been naturalized in the world’s eyes, making austerity seem like a walk in the park.

The path (least traveled) to recovery

If pandemics are portals to another possible future, Africa’s economic recovery deserves a radical reimagination. Some of the proposals put forward by Africa’s experts  include breaking the devastating cycle of debt and dependence. Debt cancellation is a minimum. African states must take brave new steps which include rejecting conditionalities that surround lending and financial assistance. There have always been consequences to standing our ground but we can’t continue to be the shadow of our potential.  Reparations, for centuries of harm to African peoples and the disproportionate impact of the climate crises, is a clear requisite to debt justice.

Systems of care are the foundation of strong economies and societies. Africa’s economic recovery is dependent on the revaluing of care economies. Failure to build universal and public systems of care will result in deepening inequalities and the betrayal of the anti-colonial project by advancing imperialist extraction and the structural dispossession of African women and impoverished people.  Applying an African feminist lens to recovery also means situating social protection and protection of the ecology as pillars of the economy, not as voluntary deeds by supposed beneficiant corporations.

Africa’s economic recovery cannot be achieved within the existing status quo. The coloniality of capitalism and patriarchy peripheralizes the so-called informal sector which is largely driven by women. Yet, the engine of African markets is the informal, popular or parallel economies that provide an indigenous, and at best insurgent, logic to the economy. For Africa’s economies to thrive significant shifts and investments must be made to protect these modes of production and exchange rather than to crumble them into the formalized (read indebted and precarious) lot. This includes labor protection such as dignified wage, decent work, safety in the workplace and favorable leave policies for workers in all their diversities.

The appointment of Hancock after the debacle of his COVID19 response in the UK is reminiscent of the attempted whitewashing of Blair’s bloody hands through his appointment to the Africa Governance Initiative and Dominique Strauss-Khan’s reappearance as Mr. Fixit for African despots after being accused of raping an African woman in New York. Indeed sending the disgraced to the colonies is not a new phenomenon. The money spent on appointees, western ‘experts’ and spin doctors, could better be spent on real democratic processes, bringing Africa’s people together from village to town, to neighborhood and city, for us to build our solutions, based in our own knowledge, to collectively manage State budgets, make the decisions that matter for us and future generations. One of the impulses of neo-liberalism is to treat African peoples as collateral in economic processes and negotiations.

We need inspirational and leaderfull governance that will mobilize our people, leverage our enormous labor power for a development that is African people and planet-centered (not a borrowed blueprint of ecological destruction, super-capitalism and materialism!). Africa does not need another mall, another KFC or a Walmart to ‘bring us jobs’. Africa needs to meet the needs of its people from the labor of its people and steward its abundant natural resources with preservation, care and wellbeing as central tenets.  We can do better. The United Nations, and the Economic Commission on Africa, should be helping us do that – not reinstating colonial governors to oversee our pillage.

Hakima Abbas is a political scientist, policy analyst and activist. Her work as a trainer, strategist and researcher, has focused on strengthening and supporting movements for change. She is currently the co-Executive Director of the  Association for Women’s Rights in Development (AWID), a global feminist membership and movement support organization.

Felogene Anumo is a a passionate Kenyan feminist activist advancing gender and economic justice through grassroots and online activism, research and capacity strengthening of young feminist led organizing.  She currently works for the Building Feminist Economies (BFE) program at the  Association for Women’s Rights in Development (AWID), a global feminist membership and movement support organization.