Flooding a spear of unity against waves of online abuse
Advertisement 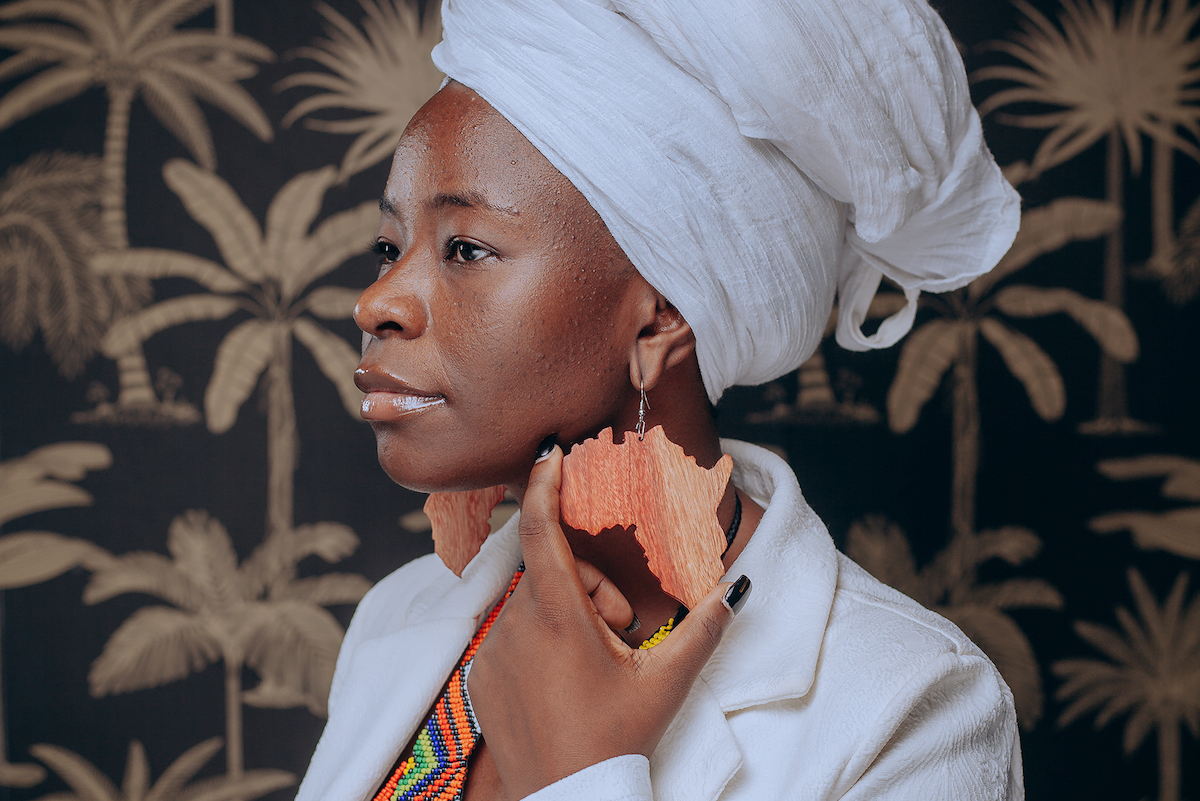 The yearly famed 16 Days of Activism against Gender-Based Violence, an annual international campaign that kicks off on 25 November, and runs until 10 December came to a close a few days ago. While many conversations have been sparked once more and lessons drawn, the fight against all forms of violence against women remains far from being over, as the symbolic 16 days are not just a mere event that groups use to collect and spend funding but this exposes explicitly the real lived struggles that mostly women are facing daily.

Cyber bullying is among the most eminent challenges that women face all over the world. UN statistics reveal that women and girls are the most cyber bullied and most of them suffer from social anxiety and begin to self-censor online. Targeted and planned online abuse is meant to demean, devalue or damage a character or reputation of an individual and it seems social media’s burgeoning influence comes with its own social ills and some of them in form of farm trolls.

Women and girls are the most cyber bullied

Women have shared their lived experiences, how they continue to face different kinds of bullying. Lupita Nyong’o a celebrated Hollywood actress was bullied as a child over her skin tone, which affected her self-esteem then. In 2019, Lupita released a children’s book that focuses on colourism, self-love and acceptance to help girls and boys find the inspiration to ‘walk with joy in their own skin’. This is evidently the bullying we see on a daily basis online and people need to be aware of the damage and effect that cyber bullying causes to victims and survivors.

Stories are a helpful tool when teaching about gender-based violence.
Shutterstock

Though most women are now calling out such abuse, expressing your brokenness and vulnerability publicly and online is not something any woman wants to do. More-often than not, for most women, their entire value comes after having to prove themselves of their worth and relevance in society. Considering the historical and cultural norms women are coming from, that which implied mostly serving a man in different capacities and now trying their best to pave ways in different professions and learning to prioritise themselves so as to have a sense of self fulfilment is certainly difficult. Cyber violence and bullying has left many women vulnerable and exposed. Women have endured the bullying for far too long. Being tough has a limit and one eventually cracks as they cannot contain the bottled-up emotions. Such is the story for many women across the world and Zambian women have not been spared.

Zooming in on the case of Wezi Mhone

Beautiful Wezi Mhone is arguably among the most recognisable figures in the Zambian entertainment industry. She is not only admired for her vocal abilities, but also her unquestionable passion, fighting human rights abuses including sexual and gender-based violence. Wezi is definitely ahead of the pack in so many ways but sadly her turn to face the brunt of cyber bullying, one of the vices she strongly speaks against in her campaigns, have come repetitively.

Wezi has had more than a fair share of trolls. Her picture was intentionally altered and her looks misrepresented. Mhone was targeted and her physical appearance devalued when an online media publication took the trolling too far and edited one of her pictures, which made people post all sorts of ugly comments about her skin tone, which resulted in her having a public emotional breakdown.

In her Facebook post, Wezi informed the trollers that she was broken by their actions and she asked if her brokenness has brought them pleasure and satisfaction. She wrote:

“Don’t take them seriously”, some have advised me but you don’t get it. The world is digital. This is my work space too… You are making my life really hard by being so cruel. It shouldn’t be normal as expected for people to just be mean online. Seems like those with fair smooth skin are the ones allowed to flourish and be themselves and rest of us must hide in fear of being dragged & insulted.”

“… I’ve read some of the meanest comments I’ve ever seen directed to me. Some of it is the usual disrespect “she’s just dirty” because whoever is typing those things is sure that it’s only being dirty that causes someone to have the current skin issues, I have… I would like to come out here and act tough, for the ones who consider me a strong role model but the truth is I’ve cried, I am hurt,” she added.

Online abuse and violence has now been weaponised and it is being used to tear down tough women in all industries, from politicians, to journalists and activists. Of course, men like women also face similar abuse but the majority of those targeted are women. Undeniably, men for ages have found pleasure in objectifying women’s bodies and online the practice has proliferated as men feel the need to leer and comment about women’s physical appearance.

Zambian women have had it with online abuse. While such experiences have affected other women who choose to self-sensor or refrain completely to engage when it comes to commenting on critical affairs for fear of online abuse, others have been emboldened to ignore and challenge the trolls. While women have been silent, every person has their breaking point, and women have started pushing back. Women are holding hands and uniting to post and celebrate their different skin tones. Some men have joined in and some have posted pictures holding placards with signs written: “Black is beautiful! We love you Wezi” in response to fight back the sexist hostility.

Let’s face it, women like anybody else deserve the chance to simply be and feel free to express themselves online without the fear of receiving gendered negative grave comments. A lot of women have progressively made a living by having online jobs, which entail that the online space is not only for social life but it’s a workspace for most women as it is for men too. We owe it to ourselves to simply be human before we think of devaluing someone for mere purposes of growing our online audience. We should be human first before seeking fame or likes.

It’s well known that social media sites’ owners are not doing enough to protect their users online, so it’s up to us to make deliberate collective efforts to collaborate and end online violence and make real positive impact that will protect the lives of women and girls. Let’s unite to end online violence now.