Maybe you SHOULD fake your PhD 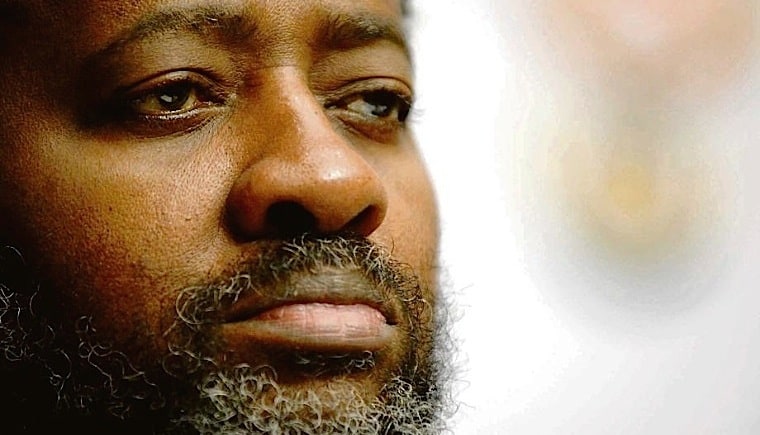 ‘Go to school, get a degree, get a good nice job.’

This is the advice given to most African children who have access to education in any way. We live in a world that places a person’s entire ability to build a future on whether or not they have a higher education qualification. It is has gotten so bad that some people are instead choosing to fake their degrees rather than face a life of mediocrity.

The culture seems to be increasingly widespread. It has reached the point where the South African president has had to tell people to ‘cut that mess out’, informing the nation that those with fake degrees will be escorted to the unemployment office as they will be not allowed to join Public Service.

According to the Minister of Higher Education, Blade Nzimande, faking qualifications ‘poses a threat to the education system in a country’. ‘If the head of the SABC board did not pay school fees, why should I pay the TV license?’ might be the thinking.

However, because I love Generations, Muvhango and the evening news, I paid.

This spat of faked qualifications has however got one thinking:

Is having a degree really all it’s cracked up to be?

‘Degrees with no guarantees’

We live in a reality where having these qualifications does not guarantee you any form of job security. (This is reality is not restricted to Africa, I know.)

In South Africa the number of people with post -graduate degrees has risen four fold in the last 20 years, but what good is this when many of the youth are being offered the opportunity to earn ‘degrees with no guarantees’?

We have people with PhDs sweeping the streets. Living in Cape Town I know this to be a reality. There is a man on my street who works as a parking guard; he has an advanced degree in Education. This is in a country where good teachers are like gold dust.

I also know a great number of people who do not have very many qualifications who are currently running what one can call ‘a lucrative business’.

Then there are the many who studied one thing and are currently doing something completely different. An uncle of mine trained to be a vet but now plays the role of Commissioner for Youth within the Kenyan government.

In the United States, Nigerians have degrees coming out of their ears, relative to other groups, but that hasn’t stopped them being widely discriminated against in terms of employment. Black immigrants in America carry the highest unemployment rates of all foreign born workers.

Nigeria’s former Aviation Minister, Stella Oduah, whose claim to Bachelors and Masters degrees from St Paul’s College was exposed by this year SaharaReporters to be a lie. She was fired soon after.

Clearly the correlation between having an occupation of a certain kind and having a degree has become more tenuous. Which makes you wonder what the use of chasing a degree is when either they seem to have no direct bearing on your future job prospects in some cases or the job can quite easily be done without the aid of a qualification.

African parents will always give the ‘it is time to get good A-levels so that you can get a good degree and become a lawyer/doctor/accountant’ speech. The idea of breaking the mould and having an ‘abstract’ degree or (heaven forbid) no degree at all remains unfathomable.

Despite this pressure I can attest to the fact that my Masters opened a few doors but not nearly as many as one would think, and not the ones that I am truly happy were eventually pried open. Sometimes it is not about sitting in a classroom but getting out there and doing whatever it is that needs to be done. Even if you do not necessarily ‘have the right credentials’.

As Africans we place too much stock in the idea of having qualifications when our continent is ripe to include people with a whole host of skills outside of the conventional tertiary degree.

With so many of us unable to access these spaces but still being shining stars, we might have to reconsider what it means to have these ‘credentials’.

There are a great number of people that I know with university degrees but whom I would not trust to run down my road let alone run a company on any stock exchange.

A degree is a good thing to have but it also works when there are prospects. With the constant ‘Africa rising’ rhetoric there is space for those who do not want to pursue this more formal line of employment-seeking.

Maybe it is time to not have a heart attack every time that a child says they may not want to go to university. That is unless they say they want to do an extended course on Lil Kim’s musical style (Hip-Hop Eshu: Queen Bitch 101) at Syracuse University, then it is time to ship them off to a proper school.

Related Topics:Crime Education
Up Next

“Exhibit B”: Look black in anger

The pressure to get married before 30