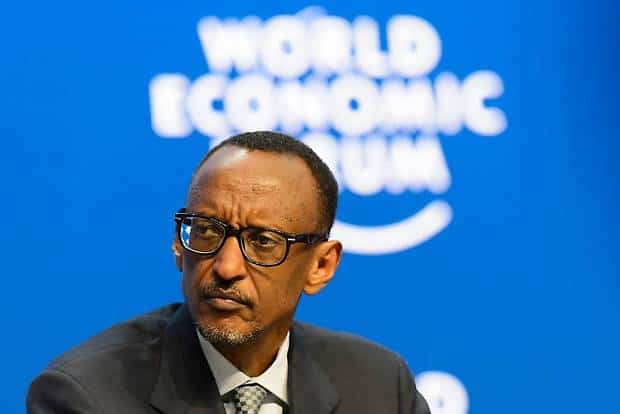 It seems Rwanda’s President Paul Kagame has no time for diplomacy when addressing his critics on social media, if his recent “arrogant” outburst is anything to go by.

As a reply to a tweet by President Kagame commending his legal team and the “unbreakable Rwandan spirit”, Kenyan TV personality, Levi Kones, made a comment about the possibility of the president holding on to power for a third term.

Many thanks to the tireless legal team ,friends and the unbreakable Rwandan spirit….!!!

@PaulKagame I really hope sir, you will not ruin your legacy by being President for life.

But the President Kagame, in an uncharacteristically incensed retort, gave Kones a piece of his mind.

@levikones worry more about your own legacy …if you got any at all to think about!!

Following this exchange, a heated debate ensued with mostly Kenyans, under the hashtags #KOT and #SomeoneTellKagame (Kenyans on Twitter), swinging to the defence of Kones by highlighting shortcomings in President Kagame’s decorated leadership.

It is wrong for Kagame to go for a third term and clampdown on anyone disagreeing with him. Negating the "successes". #SomeoneTellKagame

But there were many, under the same hashtag, who supported the idea of Kagame serving for another term and chastised Kenyans for worrying about Rwanda when their own country needs their attention.

As Kagame said, mind your own legacy, if you have any. #Someonetellkagame

Since that interaction, President Kagame’s account has yet to respond. The presidency has not come out to either confirm nor deny that it was really the president who was tweeting from the verified account. The president has also yet to confirm whether he will avail himself for another term in office.