The unbearable lightness of being Ukraine
Advertisement 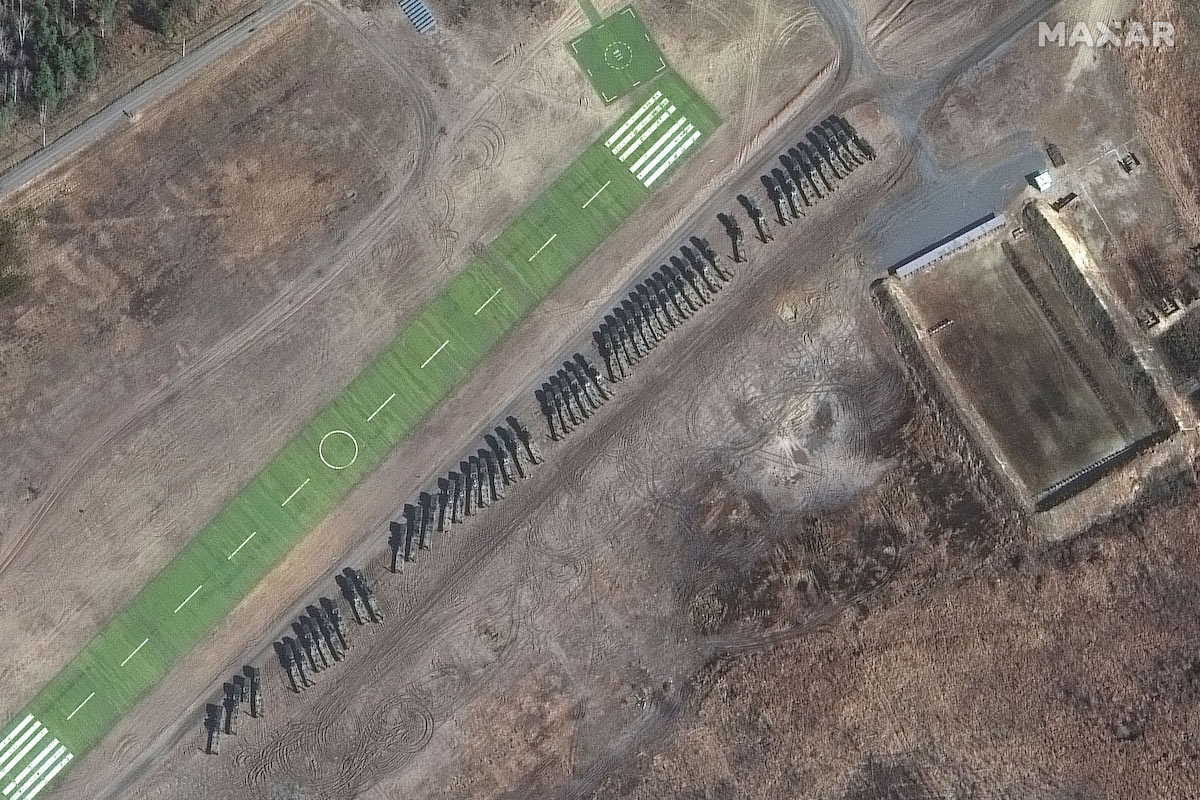 Among many conflicting ideas about the relationship between Ukraine and Russia, two stand out. Propagated by Western leaders and media, one is that Russia is smashing the architecture of global security by attacking Ukraine. The other, laid out by Russian President Vladimir Putin, is that Nato and the West have already redesigned that architecture by expanding the former despite guarantees to the contrary from the latter to Russia.

Reality makes for uncomfortable consideration because the undertaking not to expand includes Nato not entertaining Ukraine’s bid for membership. Russia has been so involved with the Nato problem that at one point it even raised the possibility of becoming a member itself, only to be ignored. In a different world, or if the past had played out another way, the Russian attack need not have happened.

But the security of Russia has always been uppermost in the minds of its rulers. Ukraine provided a highway to the Russian heartland for the invading Nazi armies in 1941, who were further aided by pro-Nazi factions in Ukraine, the primitive ancestors to today’s Ukrainian neo-Nazis. Given that, Putin’s strategic sensitivity to Ukraine joining the other side, and holding a knife at the Russian heartland, is easy to understand.

Acting as though that potential had become actual is a different matter. Geography and history explain Russia’s actions but cannot pardon them. But the intransigence of the other side – and its intent to enlarge Nato by letting in Ukraine – was revealed by the bellicose reaction of Nato chief Jens Stoltenberg, who declared that “an attack on one of us is an attack on all”. That “one of us” has an odd ring, given that Ukraine formally is not (but in practice now will be). This merely adds weight to Russia’s prior misgivings about Nato and Ukraine.

Tragically, there is one sure loser in all of this: Ukraine and its people. The winners are as easy to discern: the global arms industry, main offspring of the military-industrial complex; United States President Joe Biden, whose popularity has plummeted and whose Democratic Party faces midterm elections in November; and United Kingdom Prime Minister Boris Johnson, for whom British diplomacy during the Ukraine crisis has been twisted to forge him a get-out-of-jail ticket in the Partygate affair. Wars are always good for incumbent presidents and the business of America, and for sycophantic limpets in 10 Downing Street.

And Putin? If the Ukrainian army somehow repels the attack, his power will ebb away and historians will trace it to this moment. If the Russian forces win and reduce Ukraine to a client state and buffer zone against Nato, Putin will come to be regarded in his homeland as in that line of pre-eminent Russian leaders that begins with Ivan the Terrible, continues through Peter the Great and Catherine the Great, and leads to Vladimir Ilich Lenin and Mikhail Gorbachev.

Although history makes things more distinct it is another discipline, the circus, that shows what is happening. Observers of a more neutral mind may well see a neglected bear, teased with possible kindness and friendship, then ignored, then set upon by a pack of dogs, then teased beguilingly, then spurned…

The bear’s own overtures of accommodation are snubbed and rejected. Its foes want to rip out its claws, muzzle it and tie it to a pole so that the dogs can get at it easily and without injury. And yet the bear asks only to be able to hibernate safely. Denied that, it grows morose, restive and very grumpy. Its implacable antagonist sets more packs of propagandising media dogs on it. Finally, the bear has had enough. The dogs bark, but the caravan of history is moving on apace, steered by a very angry bear.