Threats to media freedom in Africa: some old methods and some new 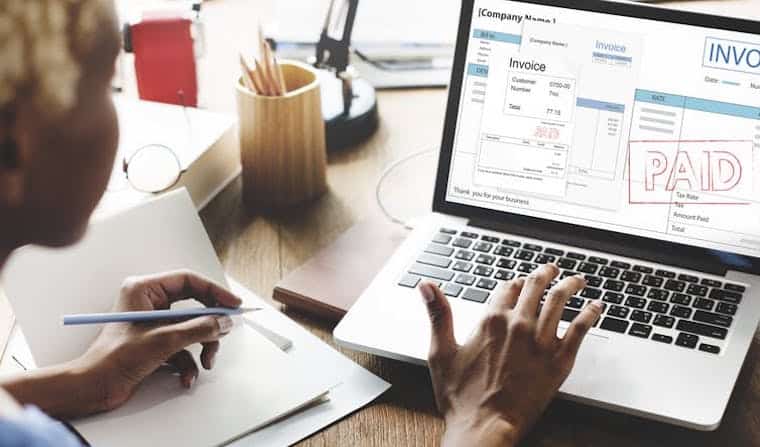 The government of Benin has cancelled a recent decree that imposed a tax on users of platforms such as Twitter, Facebook and WhatsApp. Known as “over-the-top” platforms, they can deliver media content directly to users without using traditional telecommunications infrastructure such as terrestrial broadcast or satellite signals.

Local and international activists protested against the decree in Benin arguing that it was a blatant attack on the freedom of expression and net neutrality.

The tax follows similar developments in Uganda and Tanzania. In July this year Uganda imposed a tax on these platforms. The average monthly cash income for Ugandans is just over USD$100. Tanzania passed a blanket law on online content creators forcing bloggers to pay up to USD$900 for a three year licence. And in Zambia, the government introduced a levy on internet calls this year for WhatsApp, Skype and Viber.

Elsewhere on the continent, a number of governments are introducing new legislation targeting social media users. Kenya, for example, passed the Computer Misuse and Cybercrimes Bill last year to police social media activity. Zambia plans to introduce a cybersecurity and cybercrimes law to do the same.

The rush to monitor online activity has been spurred by widespread internet connectivity, which continues to grow year on year, and the ubiquity of smart phones. As a result, social media is slowly becoming the new frontier for state clampdown on free speech as governments exercise increased control over digital platforms.

The digital space has altered communication patterns with social media becoming the preeminent arena for public communication and culture. It has also become fertile ground for social and political organisation. This has threatened the status-quo.

Historically, African governments have exercised inordinate power over the media, particularly the “independent media”, in a bid to stifle dissent. They have done this by force, and by direct and indirect means. Governments, in Ethiopia and Uganda have shut down media houses. In Kenya and Nigeria they have controlled media through proxies, and withheld advertising revenues.

The power of social media is that it’s less reliant on state structures and can therefore evade control. This makes it harder for governments to control the social and political narrative.

Social media enables conversations to happen that many governments find uncomfortable. Users can forge alliances and challenge the state’s version of events. They can also use social media platforms to organise and mobilise people. This has been particularly evident in Uganda recently.

Across the continent we now see social media used to give visibility to various social and political issues which would otherwise go unnoticed; from protests over university fees in South Africa, to corruption scandals in Kenya, numerous examples abound.

As social media has become more ubiquitous, it’s become harder for governments to simply shut down traditional media outlets. The political backlash has been swift and brutal where governments have tried to do this, like they have in Kenya and Uganda.

As a result governments have been forced to use subtler forms of containment or control. These include taxation and legislation.

Governments have proffered various reasons for introducing these new measures. In Uganda, the government argued that the social media tax was intended to raise government revenue for public services , while in Zambia the tax was allegedly meant to protect the telecoms sector and local jobs. In Kenya social media legislation has been premised on the need to discipline or eliminate rogue online voices, particularly those peddling hate speech.

Some of these arguments may have merit. For example, social media has emboldened, and even provided sanctuary, to racist bigots, ethnic jingoists, bullies, and political anarchists. In some countries it has inflamed conflict precisely because of the anonymity it provides. That plus the lack of gatekeeping or moderation processes. It was, for example, cited as one of the platforms used to inflame the post-election violence after Kenya’s 2007 contested general election. Terrorist groups like Al-Shabaab and Boko Haram have also been quite adept at exploiting these platforms to recruit, inspire and disseminate their messages to followers.

But it’s clear that the real targets of these new taxes and laws are the vocal government critics in Uganda, Kenya and Tanzania. The measures seem intent on neutering dissent, and ultimately reclaiming control of communication platforms and practices.

The successful fightback in Benin against the social media tax will therefore provide some comfort to those worried about the clampdown on digital platforms on the continent. However, the ingenuity and brazenness of governments should be a cause for concern. Africa’s democracy can only be poorer without a free and vibrant social media.

Related Topics:Human rights Journalism
Up Next

Melania Trump emotional at House of Slaves on solo tour