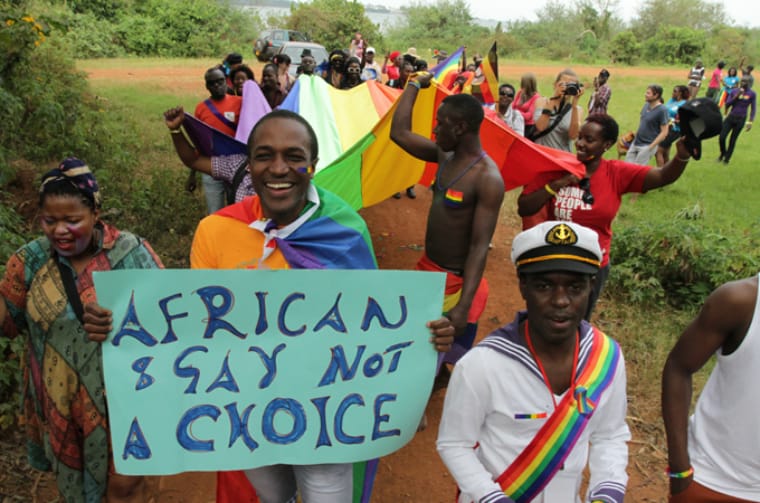 In a victory for Ugandan LGBT citizens all over the world, the Uganda’s constitutional court has scrapped the nation’s draconian Anti-Homosexuality Act 2014, on procedural grounds.

The news first came out this morning when journalist, Andrew Mwenda, tweeted:

First victory: Judge agrees with petitioners that there was no quorum when the anti homosexuality act was passed. Says it was an illegality

The retrogressive anti homosexuality act of Uganda has been struck down by the constitutional court – it's now dead as a door nail.

A panel of five judges ruled on Friday that the speaker of parliament acted illegally when she allowed a vote on the measure despite at least three objections that not enough MPs were in attendance.

While celebrating the ruling, activists warned that homosexuality still remains a criminal offence in the east African country under colonial-era laws.