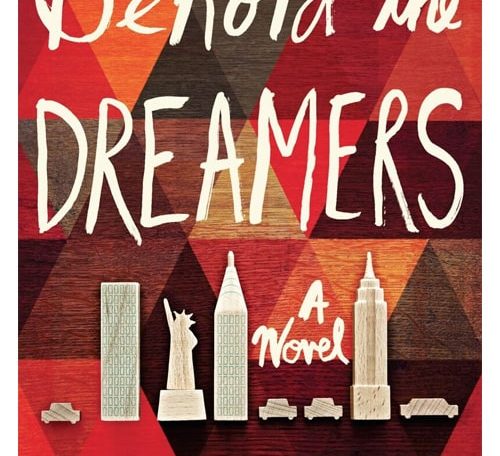 Several readers, reviewers, writers and critics have recently responded to the release of Cameroonian novelist Imbolo Mbue’s debut novel, Behold the Dreamers. Bwesigye Bwa Mwesigire weighs in on the debate. 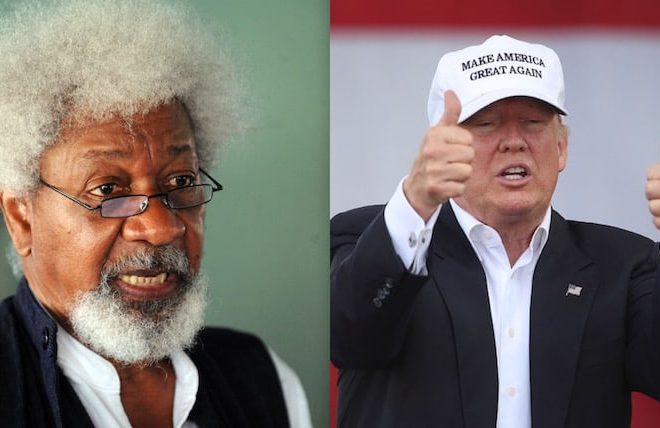 Nigerian poet and activist Wole Soyinka has revealed that he has fulfilled his promise to cut up his American residency green card in protest, after the triumph of Donald Trump in the U.S. presidential polls. Soyinka says he has relocated to Nigeria as he promised he would do before the elections if Trump won the election. 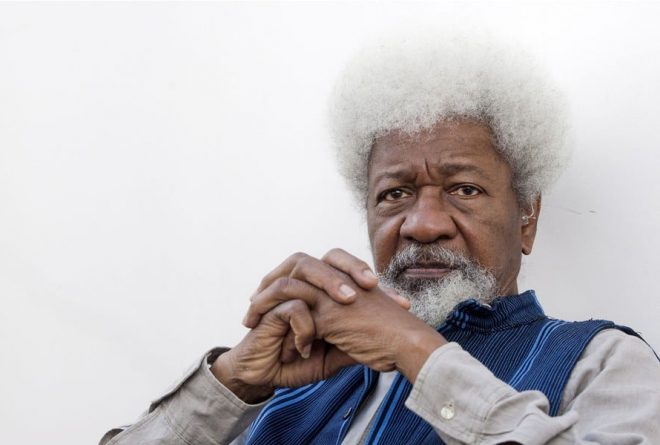 The dust will certainly take time to settle, on the contentious decision to award the 2016 Nobel Prize in Literature to American songwriter, and singer Bob Dylan. Comments by Nigerian poet and activist Wole Soyinka that he “would like to be nominated for a Grammy” have reignited and spiced up a conversation, which seemed to have been dying. Could Soyinka get a nomination for next year’s 59th Grammy Awards? Well, he certainly believes he has written enough poetry to warrant a nomination. 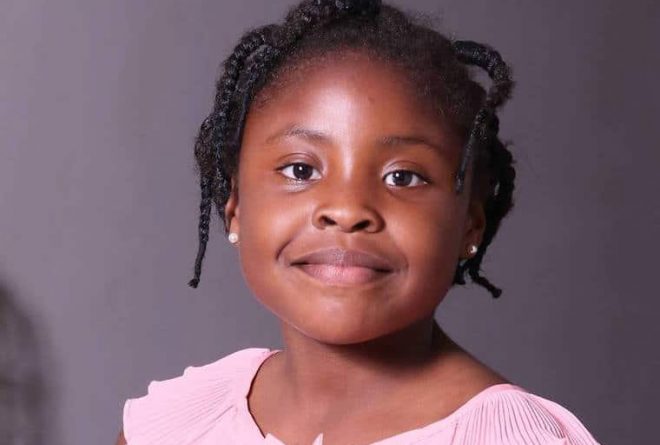 A seven year-old South African grade two learner, Michelle Nkamankeng has made history making it onto the global top 10 list of youngest writers. The budding writer is making waves with her first published book, which was recently launched entitled “Waiting for the Waves”. We applaud the budding writer for the remarkable achievement. 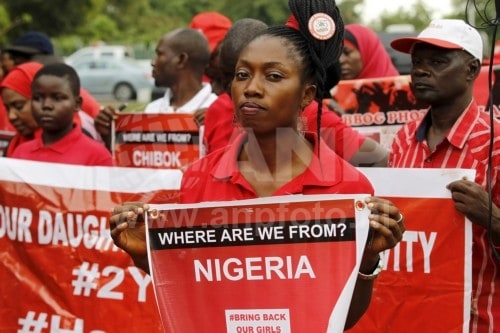 Two Wednesday’s ago, I got a phone call from a reporter at one of Italy’s major newspapers, la Repubblica. It was the second anniversary of the abduction of more than 200 schoolgirls from Chibok, Borno State. In a macabre move, the terrorist group that abducted the girls, Boko Haram, had released a video featuring some of their victims. The Italian reporter sought my response to the traumatic event. 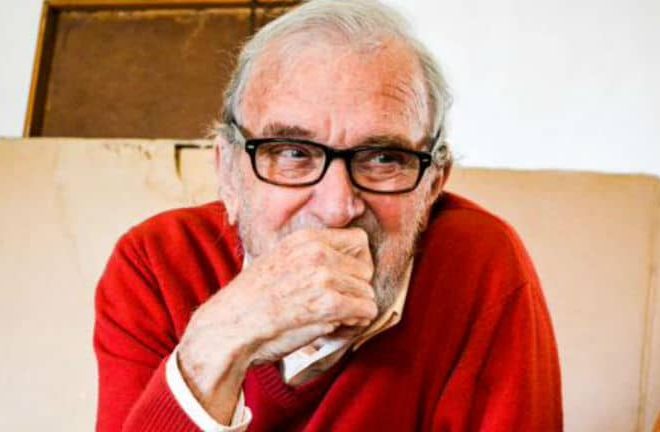 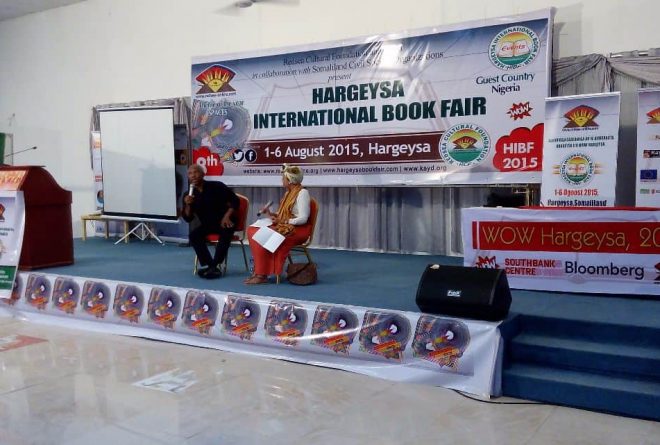 Okey Ndibe on his inspiring time in Somaliland, a place of great stigma both on and off the continent, as guest at the eighth Hargeysa International Book Festival this year. 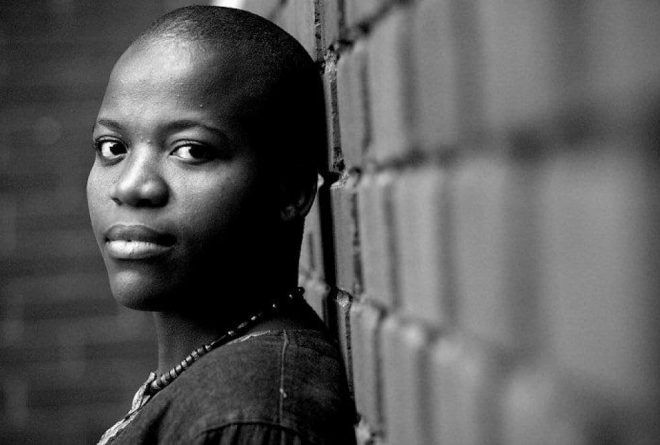 With four novels published on the continent, there is no better person to speak to about the production and consumption of African Literature on the continent than Zukiswa Wanner. TIA’s Bwesigye bwa Mwesigire was in conversation with her about books, publishing and reading in Africa