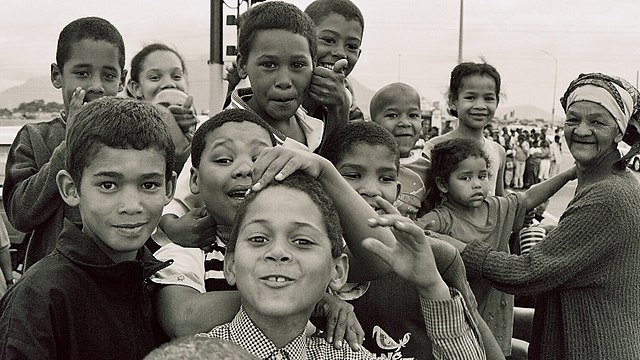 About 20 000 children born to Belgian settlers and African women in the 1940s and 1950s were forcibly taken to Belgium until the independence of each of its three colonies. Belgian Prime Minister Charles Michel has apologised for these kidnappings and the subsequent treatment of these children 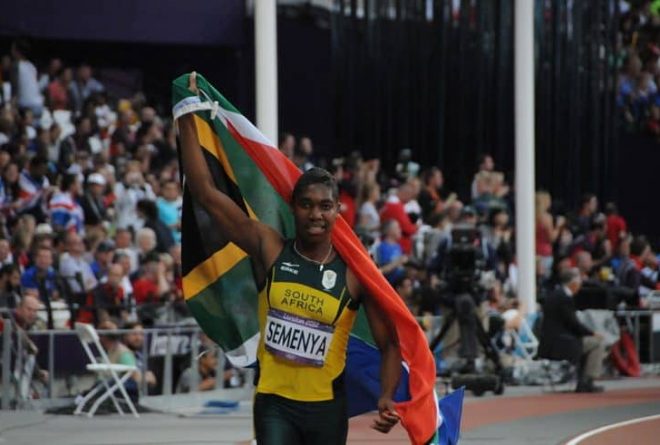 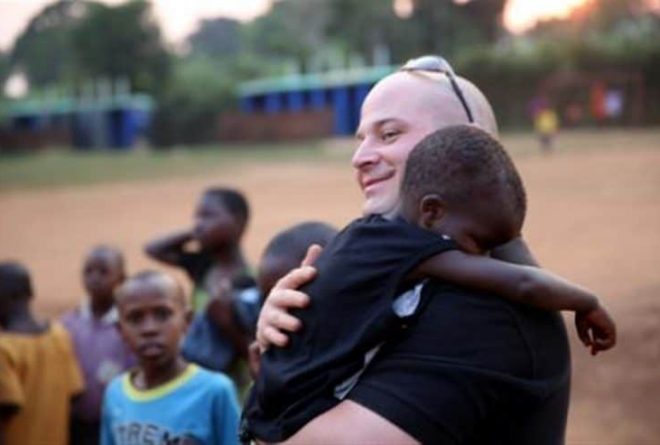 Kelsey Nielsen and Ugandan Olivia Alaso have launched the “No White Saviours” campaign to challenge the way in which development and evangelical work is being done on the African continent. They aim to highlight the underlying discrimination in development narratives and the relationship between races. 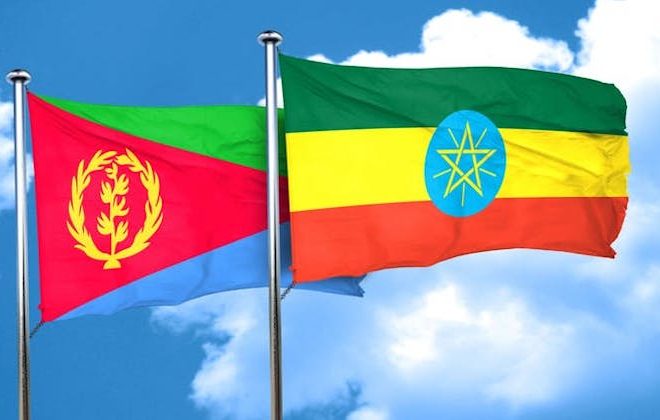 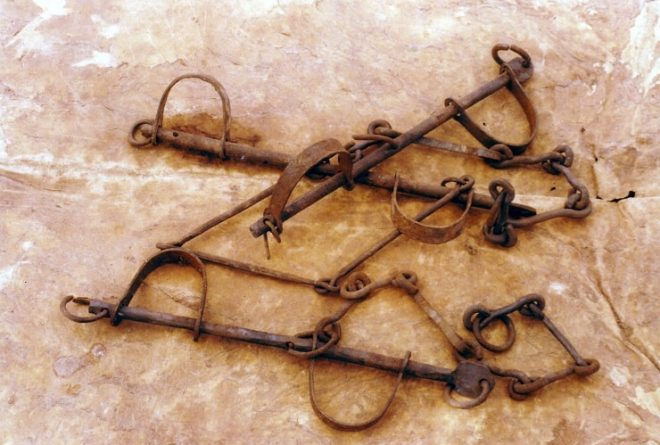 The Africa Centre for Strategic Studies has declared that human trafficking has become a multibillion-dollar business in Africa, one that African governments have been slow to address. A 2018 report by the US Department of State’s Office to Monitor and Combat Trafficking in Persons tracked compliance with the Trafficking Victims Protection Act (TVPA) in Africa.

Anti-gay rhetoric has steadily been on the rise in Tanzania since President John Magufuli took office. It is not the rhetoric that citizens need to be mindful of, however. The government is taking surveillance and intimidation action towards perceived homosexual activity. Now, it seems, the mere act of sitting in a pair is being viewed as criminal. 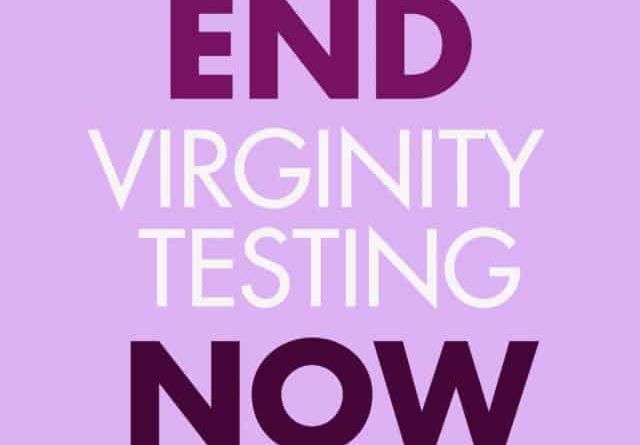 A group of United Nations agencies has issued a joint statement calling for the ban of misleading and damaging tests meant to ‘assess the virginity’ of women and girls, a common practice in at least 20 countries. 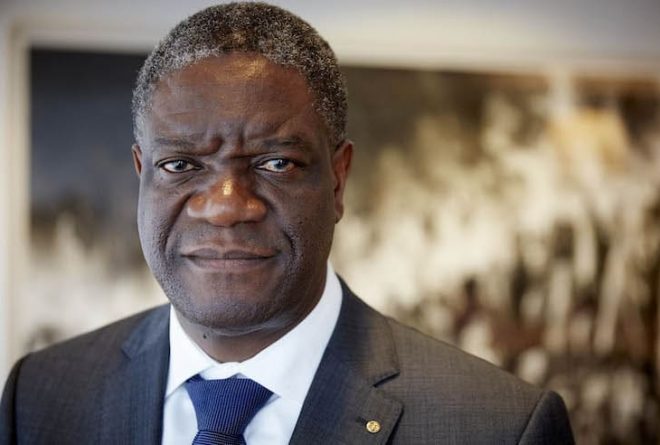 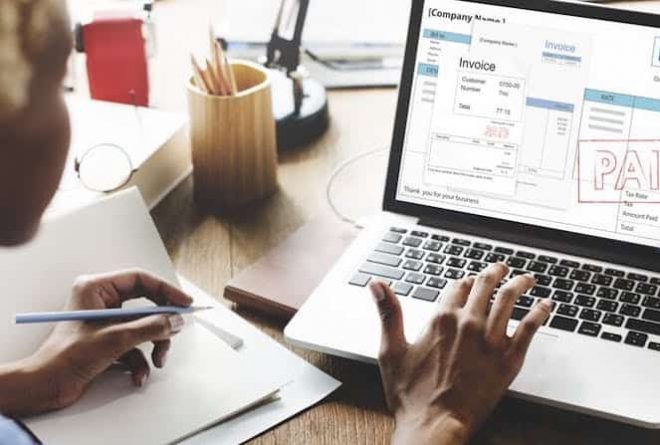