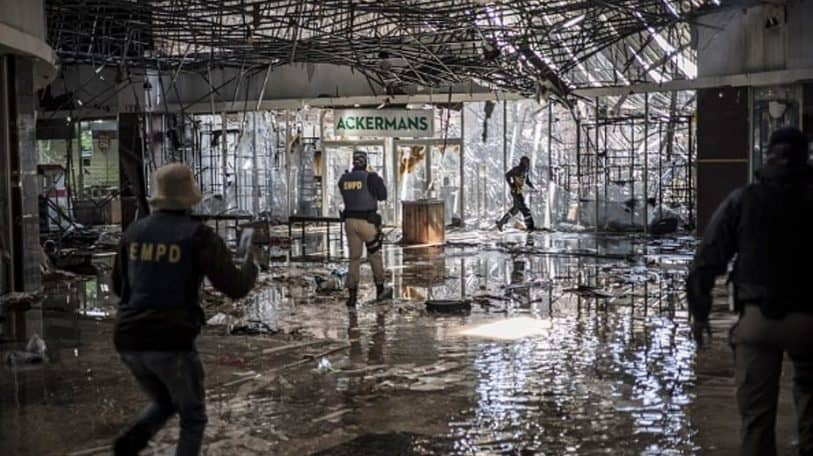 An uncomfortable reality is that looting is perceived by the looters to be socially acceptable and is often encouraged and endorsed within social and community networks. 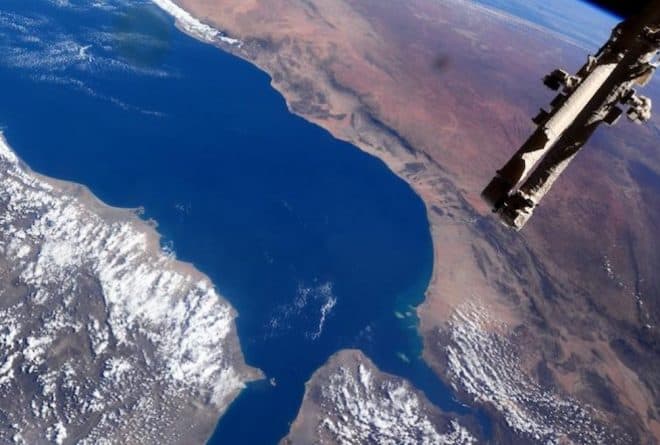 Can Africa avoid getting sucked into the 21st-century contest, or should it also reach for the stars? 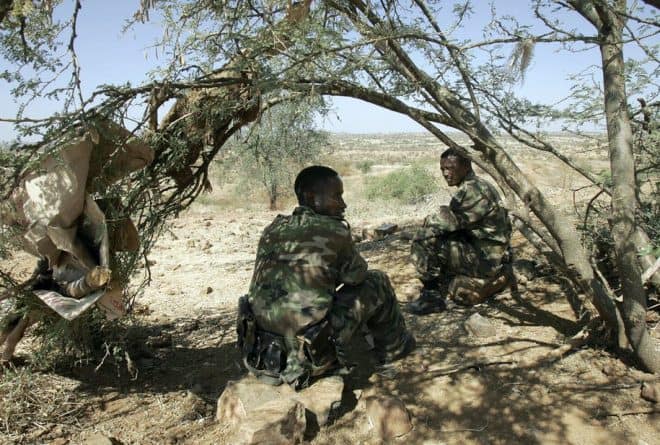 The Ethiopian premier is manipulating ethnic rivalries to shift the agenda from democratic reform to authoritarianism. 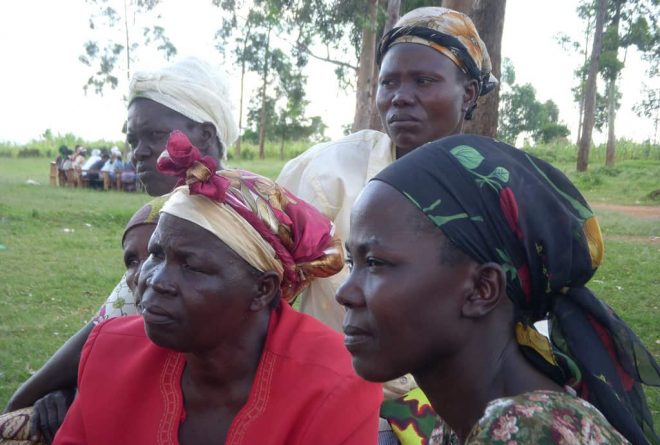 There are more and more steps being taken to engage women in the creation and implementation of policy around peace and security in Kenya. Irene Ndungu explores the influence women could have in combating extremism in their communities. 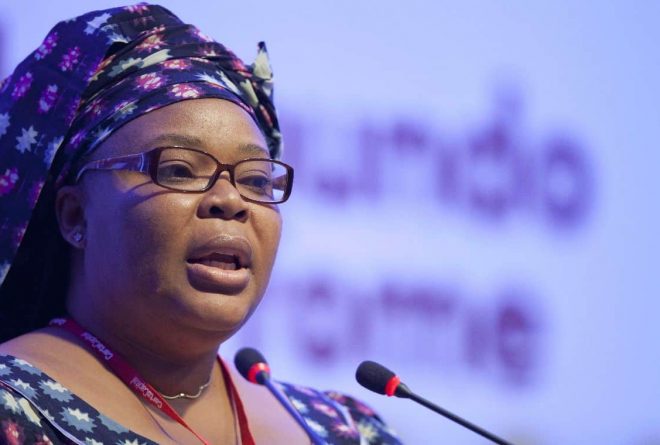 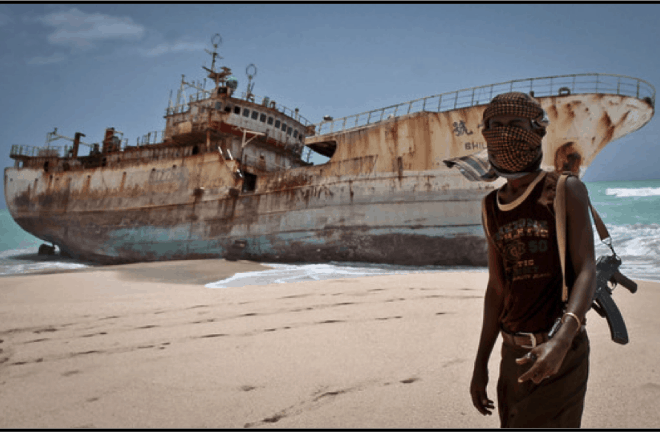 Just two weeks before Africa’s maritime decision makers were due to meet in early November in Lomé, Togo for a summit on security, safety and development, the Togolese government announced that the meeting was cancelled. No new dates were given, and the official explanation was the lack of infrastructure to host proceedings and lodge participants. 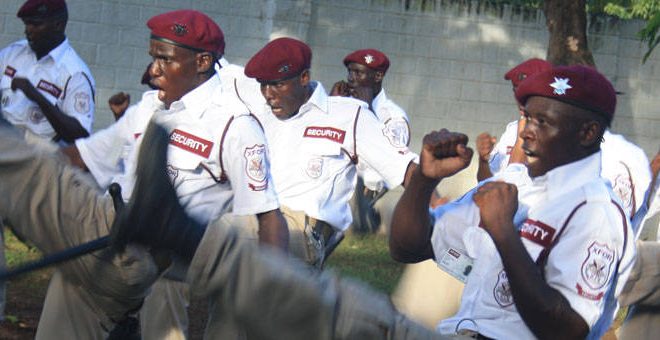 The rising number of terror attacks and other incidents of insecurity in Kenya have resulted in an increased demand for private security. Steady economic growth and the discovery of natural resources have further attracted more private security companies (PSCs) 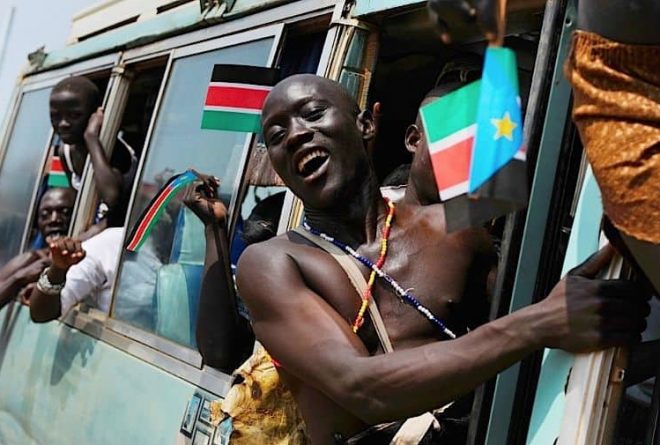 Most people’s impressions of South Sudan are likely to have been formed by the pictures of anonymous rebels, soldiers and refugees they keep seeing in the news. The crisis is real, but there’s more to the South Sudanese than that. Here’s one man’s story.