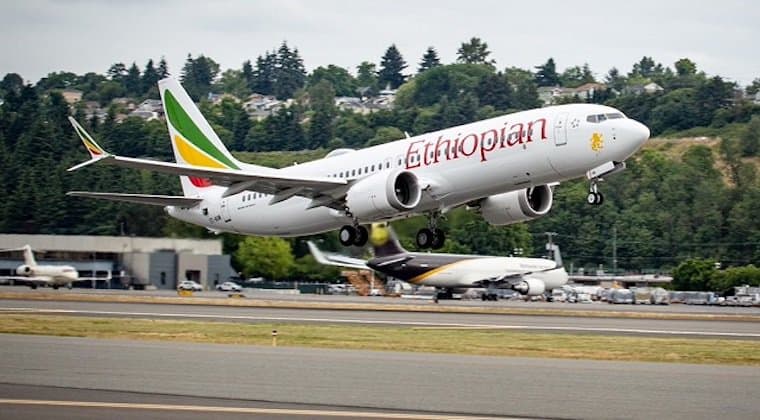 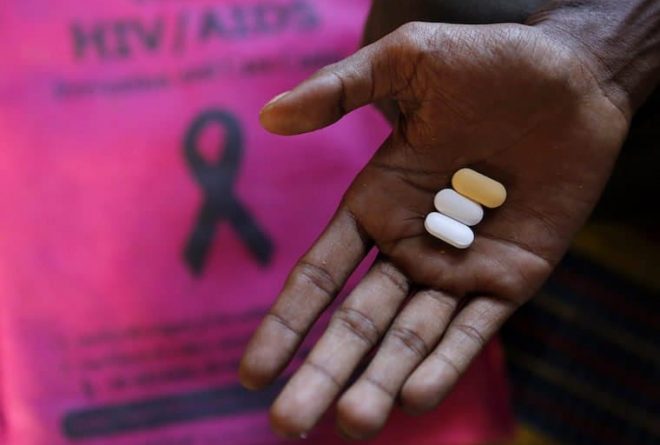 A second patient has reportedly been cured of HIV, after stem-cell therapy, which could be a major milestone in the global fight against the AIDS epidemic. The report was released in the scientific journal Nature, and offers hope that a cure for HIV could be possible in the future, and not just a pipe dream. 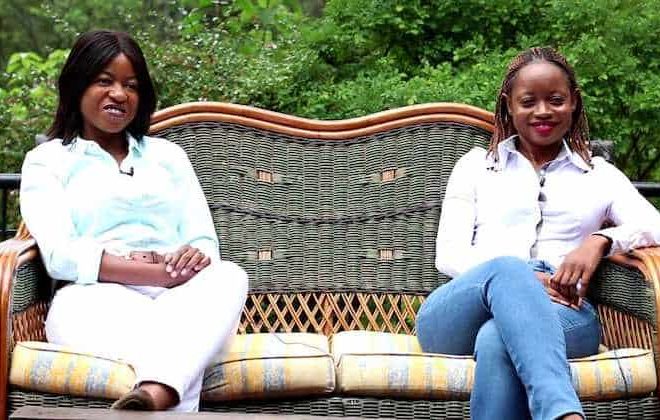 “Unplugged Zim” is a Zimbabwe-based arts organisation founded in 2013 by young entrepreneurs Chiedza Danha and Ellinah Chipumha, and its flagship music event property “Unplugged” has quickly grown into the country’s premier monthly entertainment event. The organisation’s work spans arts infrastructure development, event management and artist development. This is Africa caught up with the founders of the organisation. 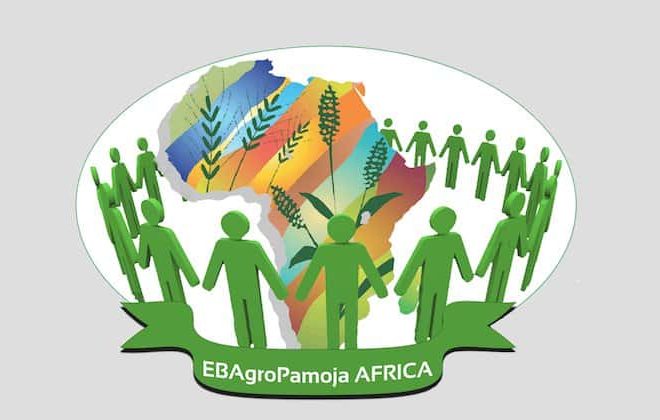 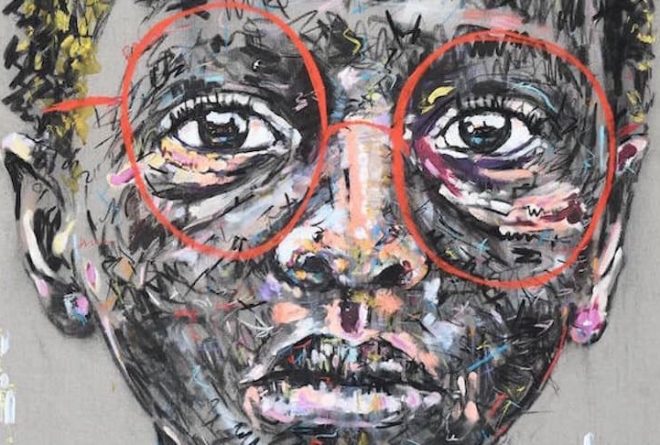 African artists are making their mark on the global stage with their creative expressions. Meet South African painter Nelson Makamo, from Limpopo whose remarkably striking work has been featured on Time Magazine cover. Makamo has exhibited on the international platform, and his work explores childhood innocence. 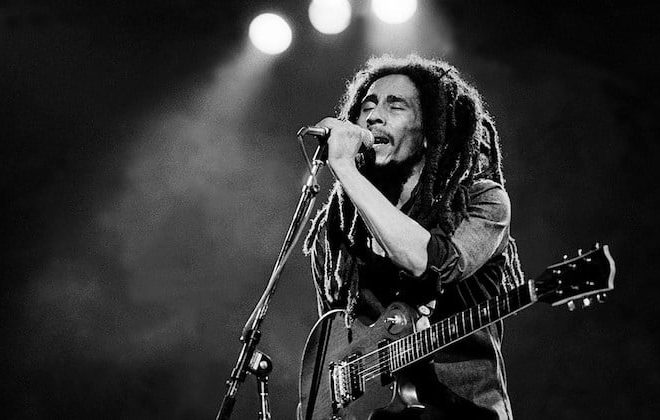 Bob Marley died more than three decades ago, yet he is still a strong cultural and musical influence. We explore why the singer affects millions of people across the world to this day. 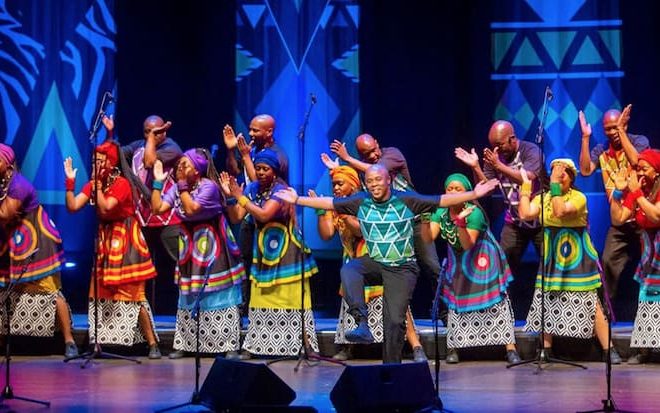 We celebrate the news that South Africa’s Soweto Gospel Choir clinched yet another Grammy Award. The Choir received the award for the Best World Music Album for their album ‘Freedom’. Congratulations on the award. 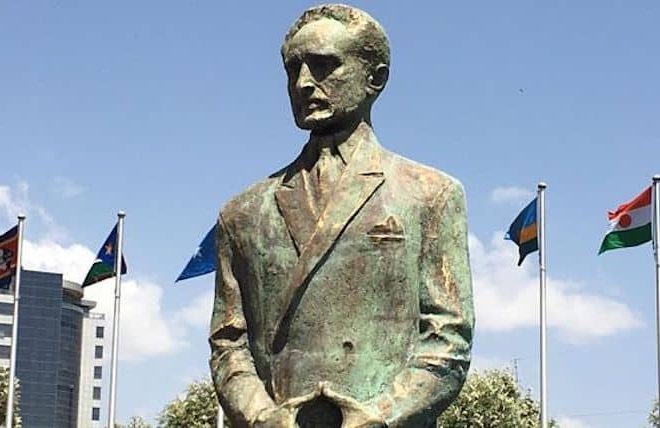 The African Union (AU) honoured Emperor Haile Selassie I with a commemorative statue at its headquarters in Addis Ababa, Ethiopia. Selassie played a key role towards the establishment of the Organization of African Unity (OAU). Here’s our selection of 10 excerpts from Selassie’s speeches. 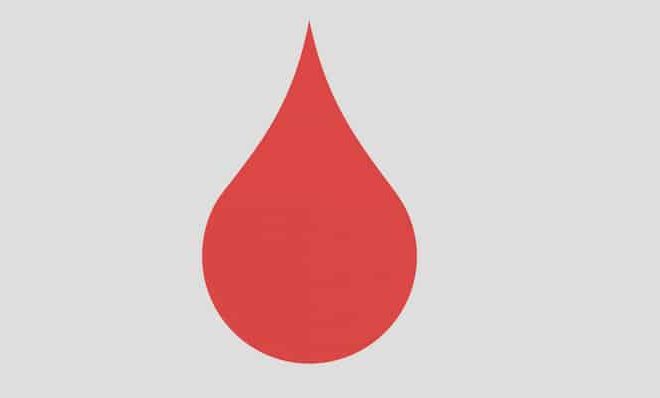 A tiny blood drop-shaped emoji will soon be on your phones, signifying among other things, menstruation. The blood drop emoji is seen by many as a step in the right direction to debunk and break stigma about menstruation.