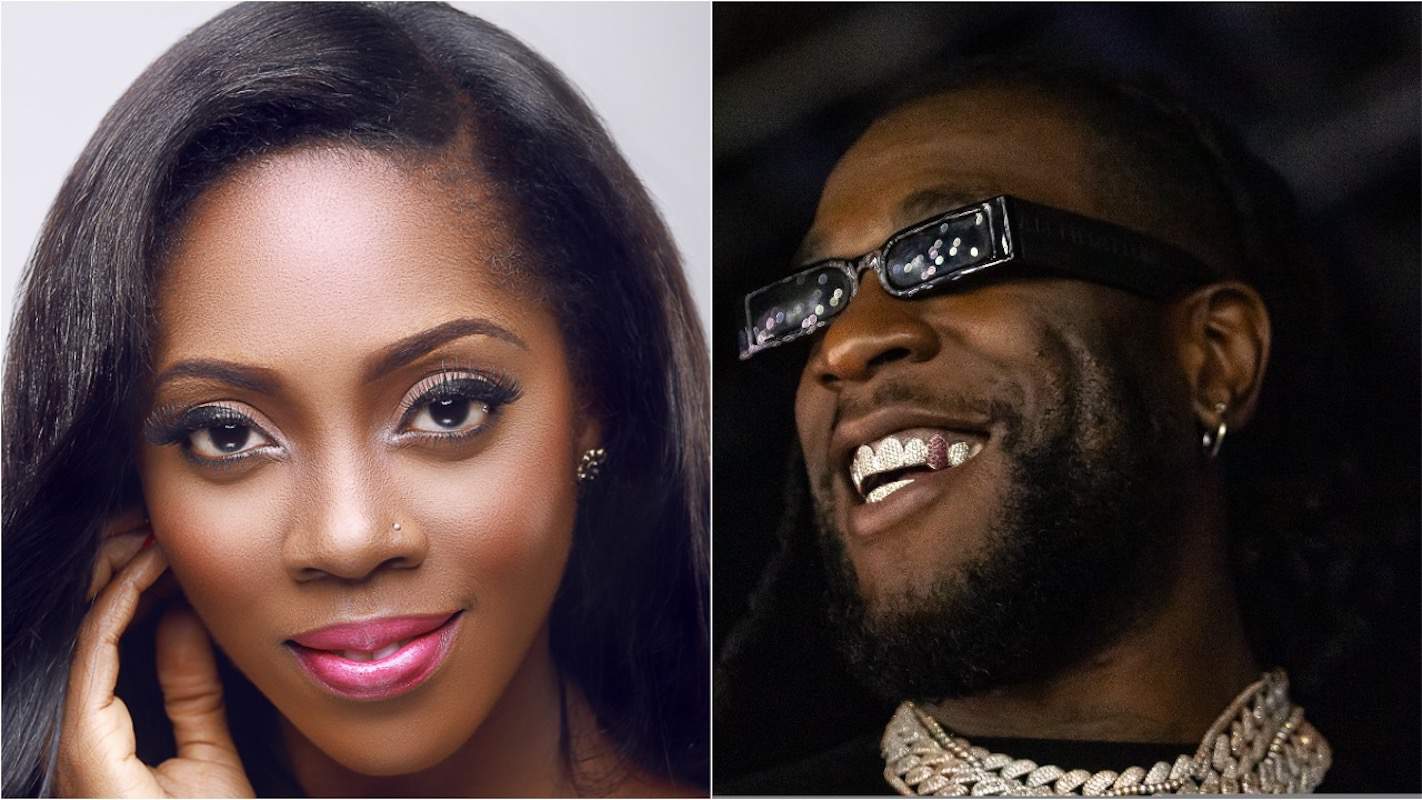 The musical stars sent out various messages in solidarity with victims of violence, with others taking drastic measures to underline their anger at the violence meted on their compatriots.

In response to the ongoing xenophobic violence in South Africa Tiwa Savage announced that she has decided to withdraw from the upcoming DSTV Delicious Festival. The festival is scheduled to take place at Kyalami Grand Prix Circuit in Midrand on 21 and 22 September 2019.

In her tweet, posted on Wednesday, Tiwa Savage wrote: “I refuse to watch the barbaric butchering of my people in SA. This is SICK. For this reason, I will NOT be performing at the upcoming DSTV delicious Festival in Johannesburg on 21 September. My prayers are with all the victims and families affected by this”.

American-Nigerian rapper Jidenna also added his voice on both the ongoing xenophobia and femicide in South Africa. In his tweet, Jidenna said: “These #xenophobicattacks and assaults on women in aren’t new. They‘re a direct symptom of apartheid & they‘ll only end once the attackers realize that women & Nigerians are not the enemy. Neo-colonialists made u feel castrated & worthless; tribalism & patriarchy are their guns”.

Just left Lagos this morning after speaking at a listening party about the xenophobic attacks on Nigerians in South Africa. This apartheid trauma is rampant, cancerous, and volatile. My heart is heavy. 🇿🇦🇳🇬 #SayNoToXenophobia

Another Nigerian singer Teniola Apata, widely known by her stage name Teni, Teni the Entertainer or Teni Makanaki, also registered her disappointment at the xenophobic violence.

Teni wrote: “We are HUMANS FIRST, Then AFRICANS!! AFRICA IS FOR ALL OF US!! @Mackay_Sagee tell your people to stop killing innocent Nigerians. We can live together. If we could help Mandela and other SouthAfricans during apartheid y’all can accommodate us too”.

In more controversial circumstances, Nigerian Afro-fusion singer and songwriter Burna Boy also tweeted his anger at the violence and vowed that he would not be returning to South Africa until the government intervened. Burna Boy went into a heated exchange with South African rapper AKA.

Th exchange started after Nigerian rapper YCee accused AKA of fuelling the xenophobic tensions through tweets which were posted when South Africa’s Bafana Bafana lost in the AFCON quarter-finals to Nigeria.

“And @MI_Abaga it’s F**k @akaworldwide from now on. And if you down with him, it’s F**k you too. I respect you too much, please Don’t throw my respect out the window cuz I swear you will fly out with it”, read one of his tweets.

A number of South African artists also added their voice to the outrage, posting heartfelt message against xenophobia. The artists who have weighed in on the violent protests in the country include Cassper Nyovest,  MlindoTheVocalist, Sho Madjozi, and actress Manaka Ranaka among others.

The xenophobic attacks have the potential to negatively affect the careers of South African artists and musicians who regularly hold shows in other African countries. The artists also attend arts and cultural festivals, and events across the continent and their presence at such events hang in the balance.

South African pop music group Mafikizolo is scheduled to perform in Zimbabwe. There has been widespread calls on social media to boycott the show in protest against the xenophobic attacks targeted at foreigners, which also affected Zimbabweans living in South Africa.

Another South African artist, MlindoTheVocalist is scheduled to perform in Zimbabwe, and he posted that he is apprehensive about visiting the country because of the xenophobic attacks that erupted across South Africa.

MlindoTheVocalist  wrote on Twitter: “I’m supposed to travel to Zimbabwe  this weekend, but I fear for My life since I’m South African. My country is doing so much harm to our brothers and sisters I have no choice but to wonder what lies in another African country as an AFRICAN!!!???”.

A number of other celebrities, business and political leaders across Africa have joined the chorus of outrage over xenophobic attacks urging the South African government to prosecute perpetrators swiftly, and protect migrants, and refugees living in the country from violations of their human rights.

Nigerians protest against South African owned businesses in the country