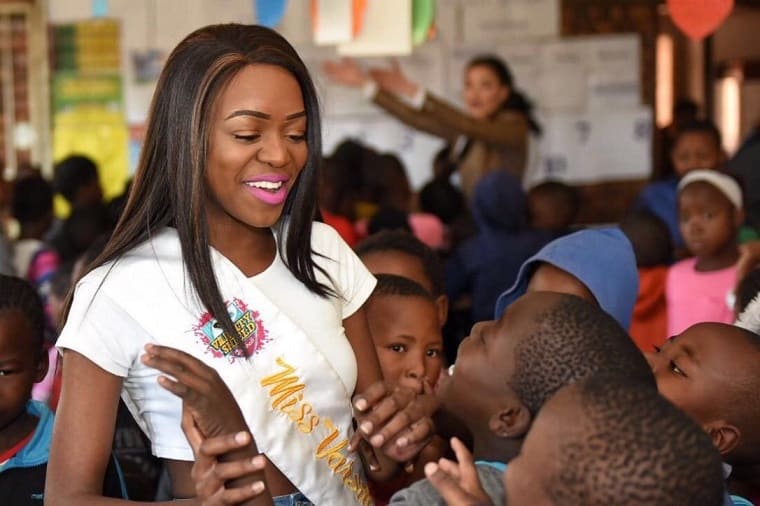 Khensani Maseko died a few days before a scheduled return to Rhodes University, in South Africa’s Eastern Cape province, where she was to meet with the institution’s investigators. Rhodes University authorities held a meeting with Maseko’s parents after she reported her rape in which it was agreed that Maseko should be taken home pending an investigation into her allegations. However, the third-year took her own life before returning to the university.

Maseko is reported to have committed suicide after a distressed post on Instagram, which has since been removed. It read: “No one deserves to be raped”, with a picture showing what is believed to be her date of birth and that day’s date.

The university issued the following statement: “A notice to suspend the alleged perpetrator was issued this morning, on the day when Khensani was due to meet with the support and investigation team. The tragic passing of Khensani will not mark an end to the investigation into the circumstances leading up to her passing.”

According to local media, Maseko’s mother said in a distraught tribute to her daughter, “Khensi‚ your tragic passing left a gaping and bleeding hole in my heart. You were my pride and joy from the moment I held you for the first time. I loved you with every fibre in me… You were my child and yet my little sister I never had. We had a wonderful life together. We shared the highs and the lows.”

The university suspended academic activities on campus for two days after student representatives called for a “campus shutdown” to honour her.

South Africa has one of the highest rape statistics in the world, prompting the recent nationwide #TotalShutDown march, when women protested the rampant “war on their bodies”. They marched to South Africa’s Parliament, the Supreme Court of Appeal and other provincial and regional structures to hand over a memorandum of demands to the government.

“Only when perpetrators are more afraid of the consequences they will face if they violate women will we start seeing fewer women and children disappearing, or being killed,” Loyiso Saliso, a spokeswoman for the movement, said to local media.

Rhodes University has a history of ‘institutional inertia’ that has led to student action in several instances. The most visible of these was in 2016, when a poster campaign called “Chapter 212” was launched by students to address allegations into the campus’s rape problem and to promote the dismantling of rape culture at the university. The poster campaign alleged that the processes to report rape were inaccessible and there was a lack of staff to process the claims.

“Members of the movement state that management is accountable for perpetuating rape culture at Rhodes, and these discriminatory and victim-shaming policies must change,” the Rhodes student news publication Activate reported at the time.

Because when we report sexual assault, this is what we're told #Chapter212 pic.twitter.com/3LfBKR3qY9

Africa, dancing to China’s beat without breaking from its past