Morocco’s fifth World Cup bid crashed spectacularly after it lost to the North American trio of US, Mexico and Canada. 11 African countries voted against Morocco. Namibia was unequivocal, clearly stating it voted against Morocco because of its occupation of the Sahrawi Republic. Morocco might have rejoined the African Union, but many Africans still don’t think its loyalty lies in Africa. 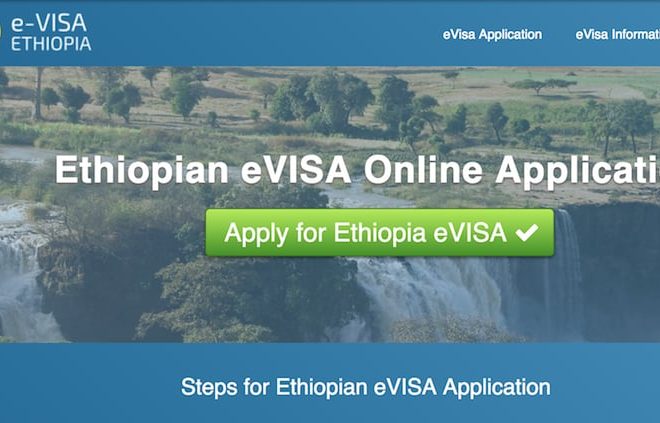 Ethiopia has started issuing visa online for all tourists and other visitors from across the world effective June 1. The Chief of Staff to the Prime Minister, Fitsum Arega said “A relaxed visa regime will enhance both #Ethiopia’s openness and will allow the country to harness the significant stopover transit traffic of @flyethiopian”. 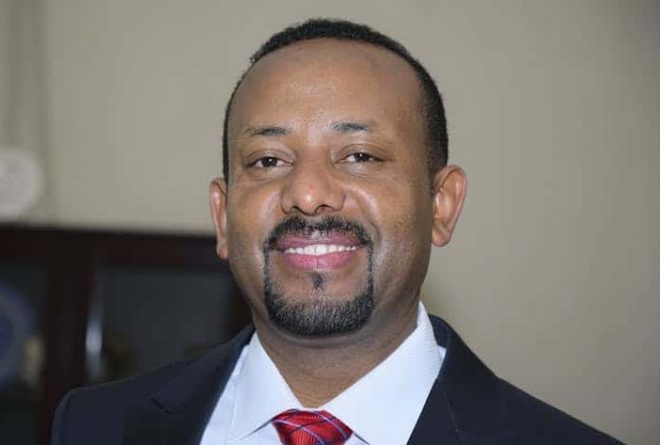 Ethiopian Prime Minister Abiy Ahmed has revealed that the country will “very soon” follow Rwanda’s example allowing all Africans to travel to the country without visas. The policy will open up the east African country to African visitors, and it will undoubtedly ease the free movement of African nationals and boost tourism. 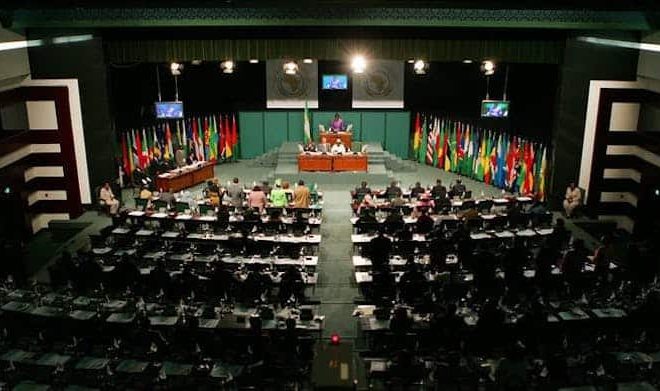 Reports of profligacy by the leaders of the Pan African Parliament could further diminish its legitimacy, which is already being questioned. 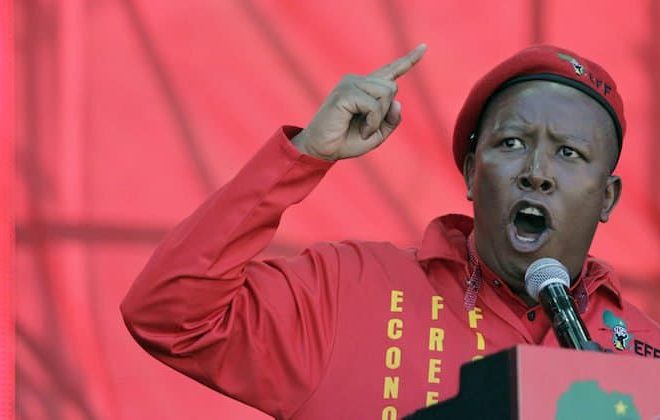 Recent xenophobic and Afrophobic utterances by Julius Malema and Floyd Shivambu, two of the leading figures in South Africa’s EFF party, fly in the face of Africanism and ubuntu, says Blessing Vava. 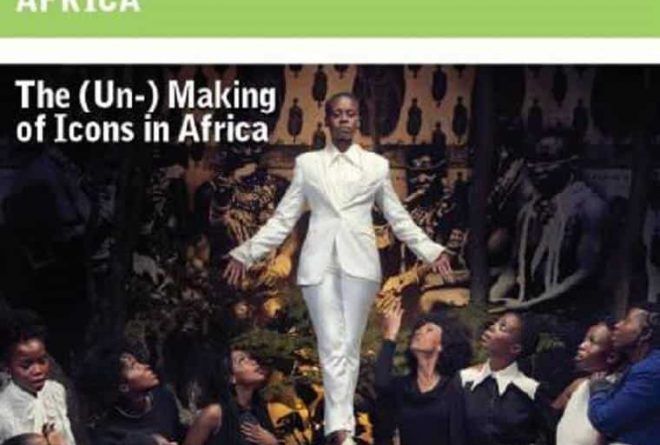 In partnership with the Heinrich Böll Foundation, This is Africa explores the changing meaning of icons and which African leaders qualify as icons. 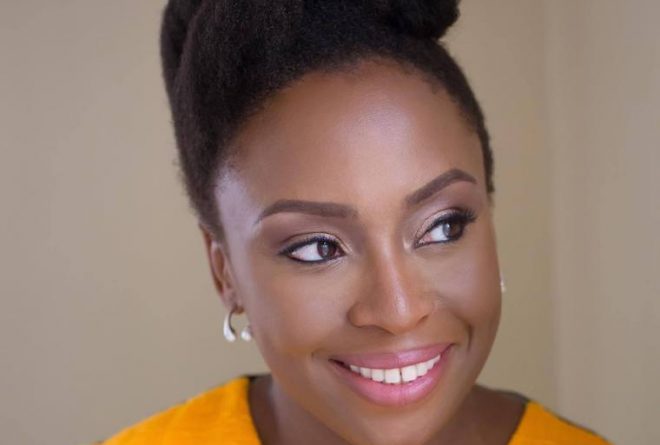 Defining a continent – or any place – by its icons simplifies its politics and diminishes its people and such is the African narrative. 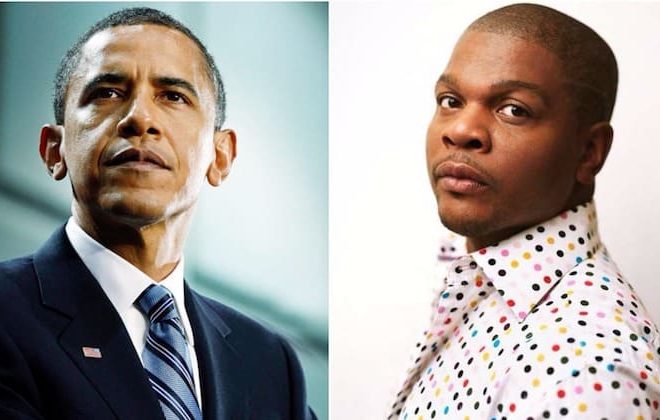 In true Obama fashion the former president has chosen Kehinde Wiley an African American artist known for his bold portrayals to create his official presidential portrait. 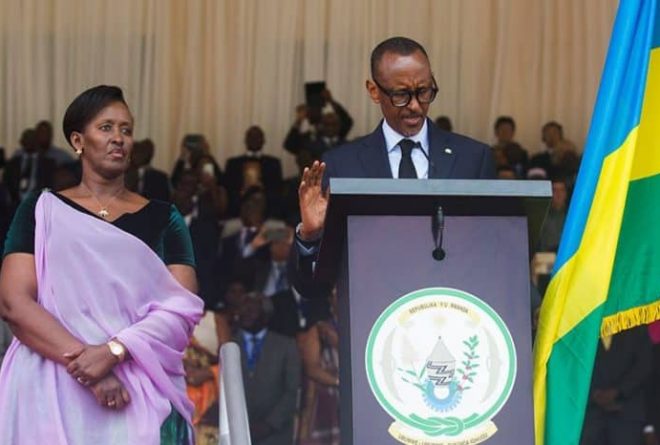