The return of South Sudan’s opposition leader is likely to solidify the permanent ceasefire. 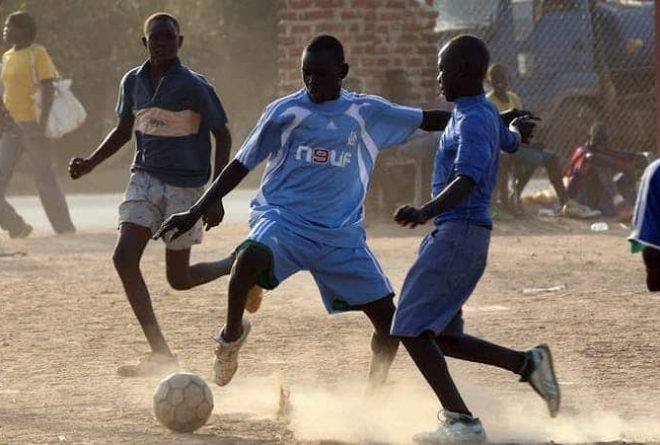 Today in South Sudan’s political climate, footballing success may wield more symbolic importance than anything else. 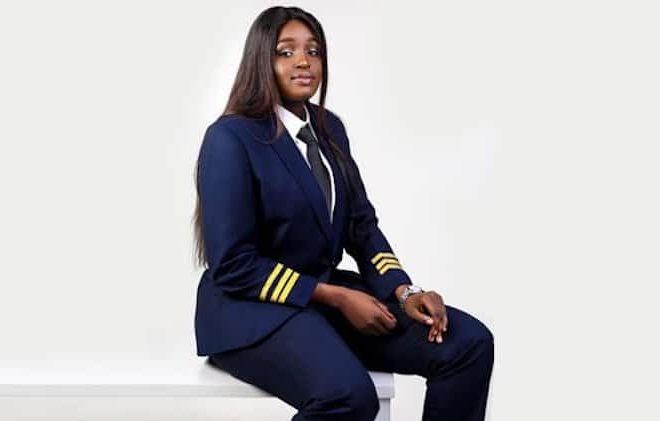 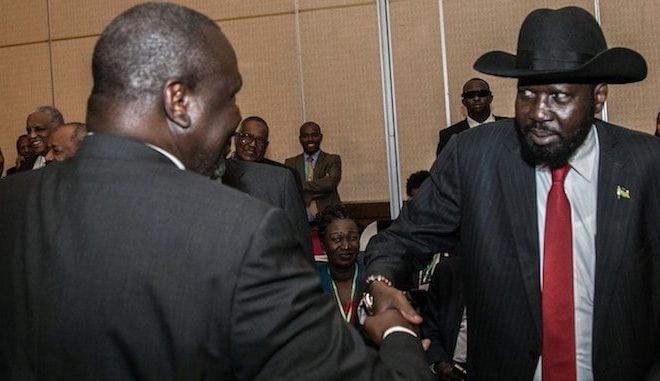 Are new talks between Kiir and Machar a sign that regional and global pressure is paying off? 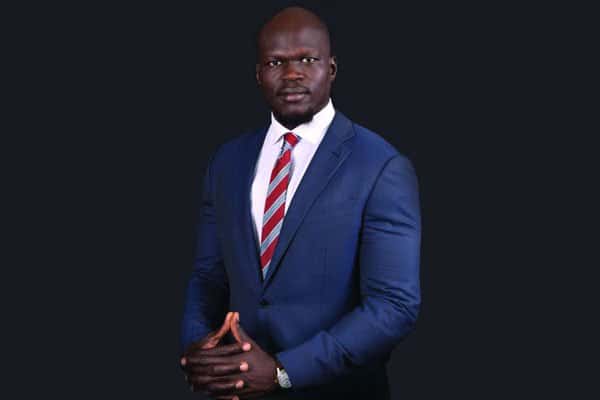 It’s not everyday we hear of a success story of a child soldier who ends up being an accomplished international entrepreneur with a thriving enterprise. Kerbino Wol’s story is an inspiration. Wol is a South Sudanese philanthropist and entrepreneur committed to building a peaceful society in his home country. 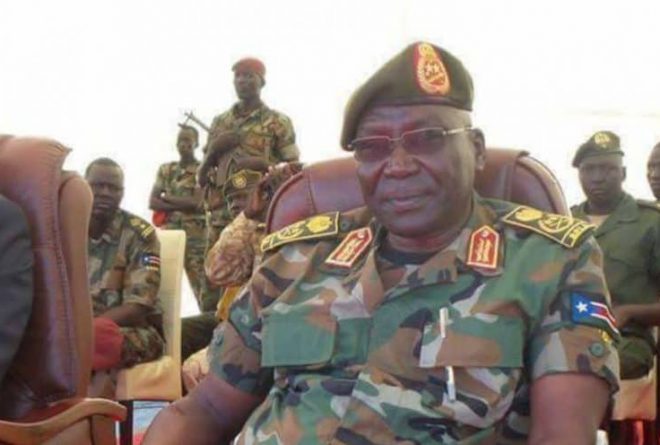 General Paul Malong has formed a rebel group in South Sudan called the South Sudan United Front(SS-UF). Malong was a former army chief in President Salvar Kiir’s government. The conflict in South Sudan has been ongoing for the past seven years. 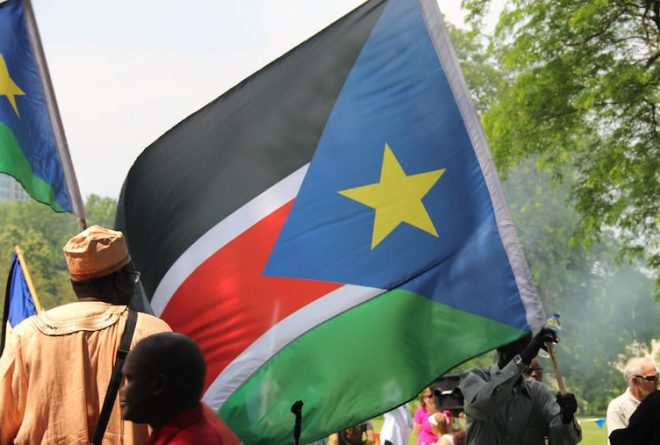 After years of struggle, South Sudan finally gained independence from Sudan on 9 July 2011, and Africa’s longest-running civil war came to an end. But several years of conflict have resulted in a collapsing economy and undermined agriculture, leaving 1 million people on the verge of starvation. Will the world’s newest country ever get any better? asks Linus Unah. 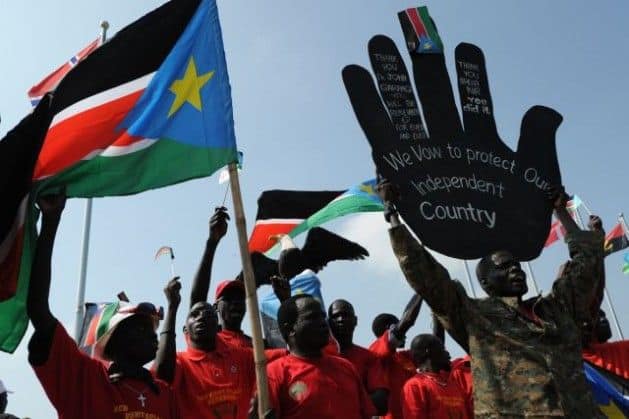 South Sudan; the world’s youngest nation; has cancelled its sixth Independence Day celebrations for the second year in a row. The country celebrates its independence on the 9 of July but due to the worsening economic crisis, this year’s anniversary has been called off. 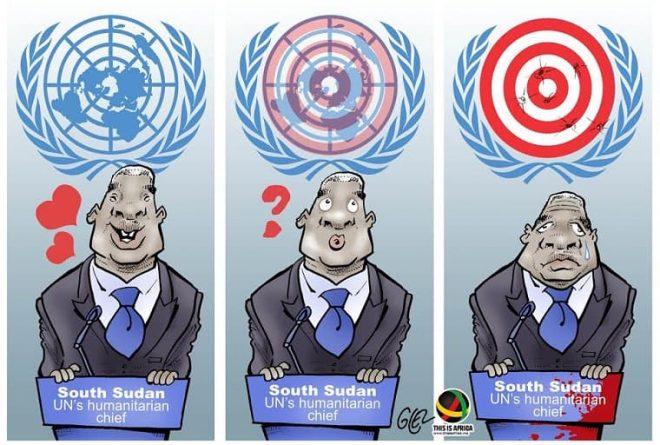 Six aid workers were ambushed and killed in South Sudan last week. The aid workers were travelling from the country’s capital, Juba to Pibor. The victims included three South Sudanese and three Kenyans. The U.N says, close to 80 aid workers have been killed in South Sudan since the beginning of the conflict in December 2013. The continued killing of aid workers severely affects the provision of humanitarian assistance to vulnerable people in a country facing famine, and political instability. The attack has continued to draw strong criticism across the world.