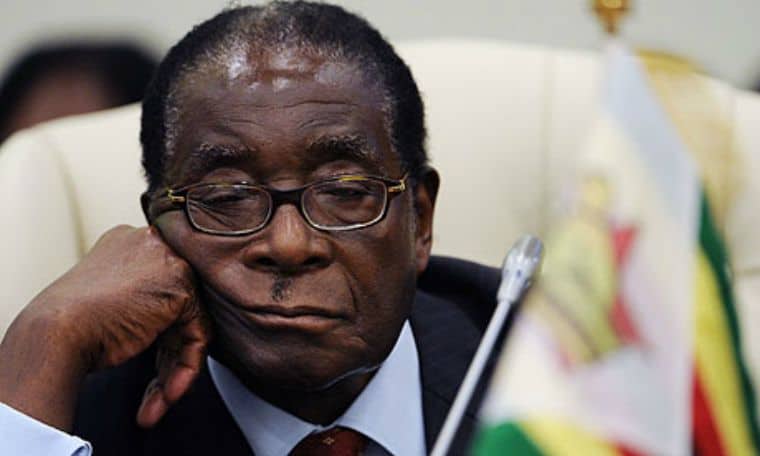 According to a Daily News interview, Mutasa said they wanted to strengthen the 90 year-old leader’s grip on power through criminalising the discussion of Mugabe’s succession or health in the media. He also added that people who fuelled speculation on Mugabe’s health should be punished severely.

“Such news (discussing Mugabe’s succession) will lead us to arrest journalists, vanhu vanonyepa ngavabatwe vachiendeswa kumajeri, (People who lie must be jailed) working on the stories,” said Mutasa, whose party enjoys a two thirds majority in Parliament and can therefore pass such draconian legislations.

Mutasa has, in the past, made it clear that people who are eyeing the top post are wasting their time as, in the event of the president being incapacitated, the vice president Joice Mujuru would take over the reins.

Critics say that the discussions are already a taboo, not only within Zanu PF but within the entire country as Zanu PF cannot image a future without the aged leader, Daily News wrote.

Will President Zuma see out his second term?